His Dark Materials Is Getting a TV Series!

As long as it's not His Gritty Materials. 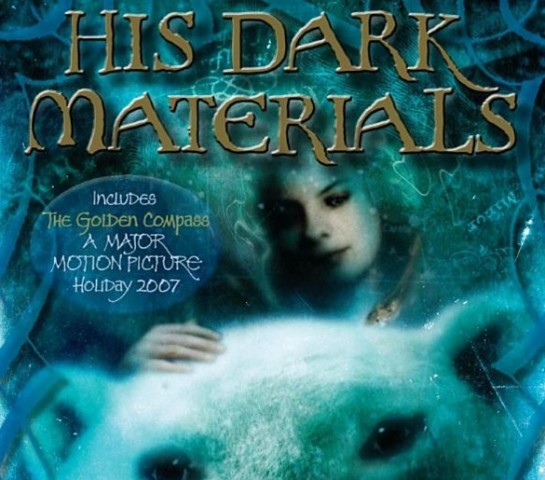 Yesterday it was Star Trek—no matter how you ultimately feel about the news—and today we’ve got more awesome genre TV on the way! BBC is embarking on a TV adaptation of Philip Pullman’s His Dark Materials.

The initial 8-part series has been commissioned by BBC One and will bring Pullman’s fantasy epic to the small screen through production company Bad Wolf and New Line Cinema. Pullman will be an executive producer on the series and said (via Variety),

It’s been a constant source of pleasure to me to see this story adapted to different forms and presented in different media. It’s been a radio play, a stage play, a film, an audiobook, a graphic novel — and now comes this version for television.

For those of you not instantly excited by this news, His Dark Materials is a three-book (The Golden Compass—titled Northern Lights outside of North America—The Subtle Knife, and The Amber Spyglass), coming-of-age tale of Lyra Belacqua and Will Parry as they journey through parallel universes. BBC drama commissioning controller Polly Hill added,

It is an honor to be bringing Philip Pullman’s extraordinary novels to BBC One. ‘His Dark Materials’ is a stunning trilogy, and a drama event for young and old—a real family treat, that shows our commitment to original and ambitious storytelling.

No casting or release date has been revealed yet, but we’ll be keeping an eye on this one.

(via Variety, image via Laurel Leaf)