'His Dark Materials' Gets a November Release Date | The Mary Sue

Is it November yet? 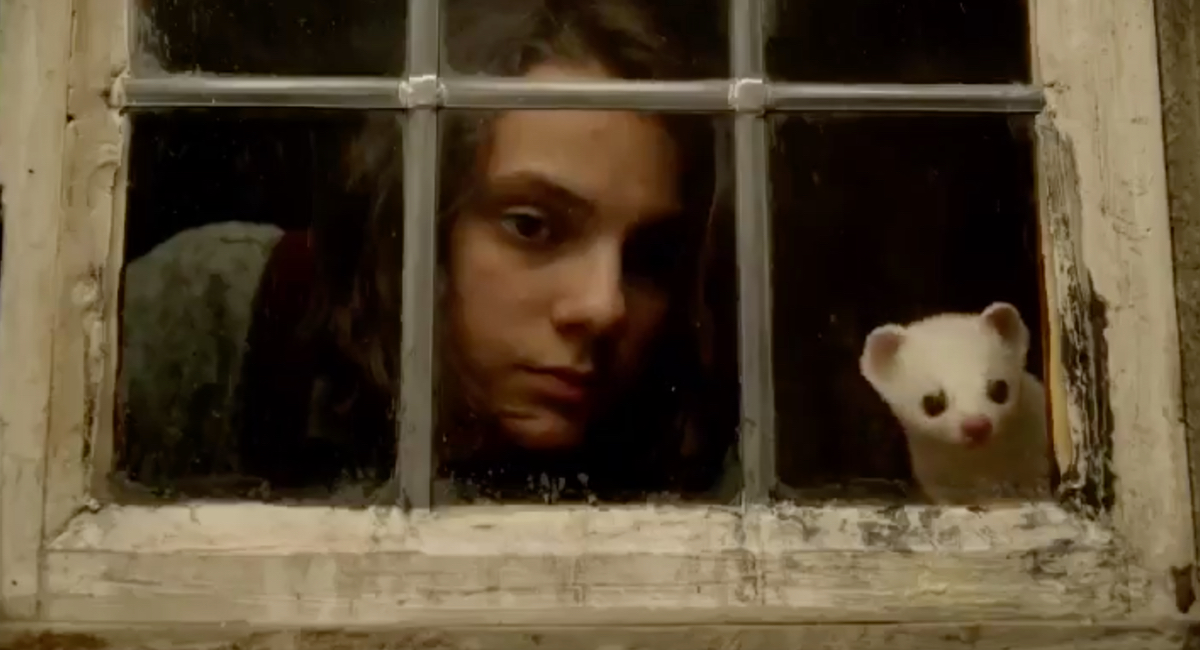 Fans have been eagerly awaiting HBO’s His Dark Materials, an adaptation of the Phillip Pullman trilogy by the same name. Starring Dafne Keene, Ruth Wilson, James McAvoy, and Lin-Manuel Miranda, the series finally has an official release date: November 4. You can check out the announcement video below.

One of the reasons fans are so excited for this adaptation is because it looks to actually be, finally, a quality adaptation of Pullman’s work. Previously, a film based on the first book The Golden Compass came out in 2007 to negative reviews from both critics and fans. The film sanitized some of the elements of the novel that criticized religion, which drew ire from the fans, and ultimately had to deal with late in the game production changes which weakened the film.

“The last film that I made was recut by the studio, and my experience with it ended being quite a terrible one,” Golden Compass director Chris Weitz told audiences at Comic Con back when he was promoting Twilight: New Moon. It seems as though the studio was concerned about the anti religious themes, and therefore tried to water the film down. Unfortunately, by doing so, they missed what makes the series so damn compelling and therefore turned the book into yet another attempt to cash in on the fantasy adaptation craze that claimed many a popular book series (let us reflect on Eragon for a moment.)

Pullman’s series is not something that can be turned into a cheap Harry Potter knock off, which is the nicest thing I can say about the film itself. The book is rich and deeply fascinating, and you can’t scrub the themes out of the film and expect it to do well. This is why HBO’s miniseries is so highly anticipated. Not only are they confirmed to be doing a season per book, which means that there will be room for the plot to breathe, HBO seems to not be shying away from the book’s more controversial elements.

His Dark Materials has the potential to be a soaring epic in the best way, and a fantasy adaptation that will hopefully pan out better than both the first film and certain other HBO fantasy dramas based on books. The cast is stellar and the visuals look striking. The crew is already hard at work on a second season, so we won’t have to worry about the show getting cut off after only one outing; fans will likely see the entire trilogy adapted for the screen. Consider us officially hooked.