Some planets look better at a distance. 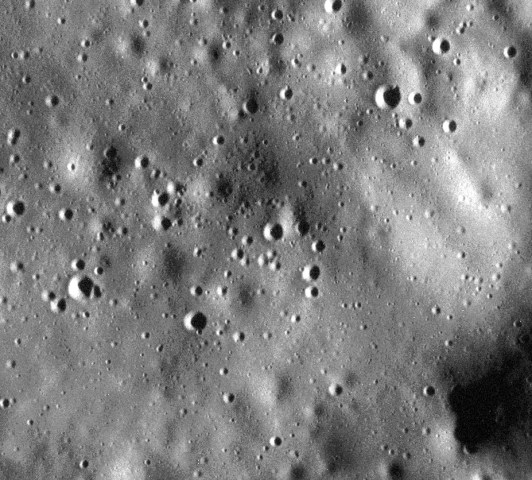 The MESSENGER spacecraft took an upclose look at the surface of Mercury yesterday and captured the highest-resolution images of the planet to date.

Now that MESSENGER has completely mapped Mercury’s surface, it has moved into a lower orbit of just 124 miles above the surface where it can focus on specific targets. That means we should be getting more images of this or possibly even better resolution in the future as MESSENGER continues to orbit Mercury once every eight hours.

(via PHYS.ORG, image via NASA)