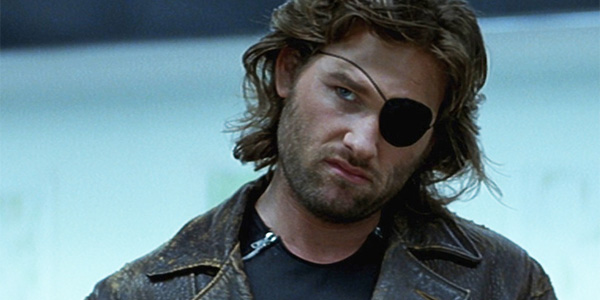 You know how Metal Gear Solid‘s Solid Snake is totally a loving homage to Snake Plissken from John Carpenter’s Escape from New York? Apparently Carpenter already knew about this and actually didn’t mind Hideo Kojima’s character because of one reason: Kojima is apparently a pretty nice dude. At least to Carpenter.

In an interview with The Hollywood Reporter, Carpenter was talking about a recent lawsuit he was involved in where he sued Luc Besson over his film Lockout, accusing Besson of ripping off Escape from New York. They received a modest settlement for their troubles. But the question turned to Solid Snake and his eerie similarity to Snake Plissken. He said:

[CanalPlus] wanted to also go after the video game Metal Gear Solid, which is kind of a rip-off of Escape From New York, too, but I told them not to do that. I know the director of those games, and he’s a nice guy, or at least he’s nice to me.

What, nice guy like he wears a fedora or someth– 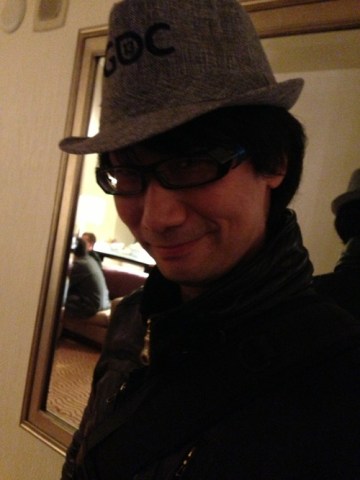