Here Are the Policies Joe Biden Will Change TODAY 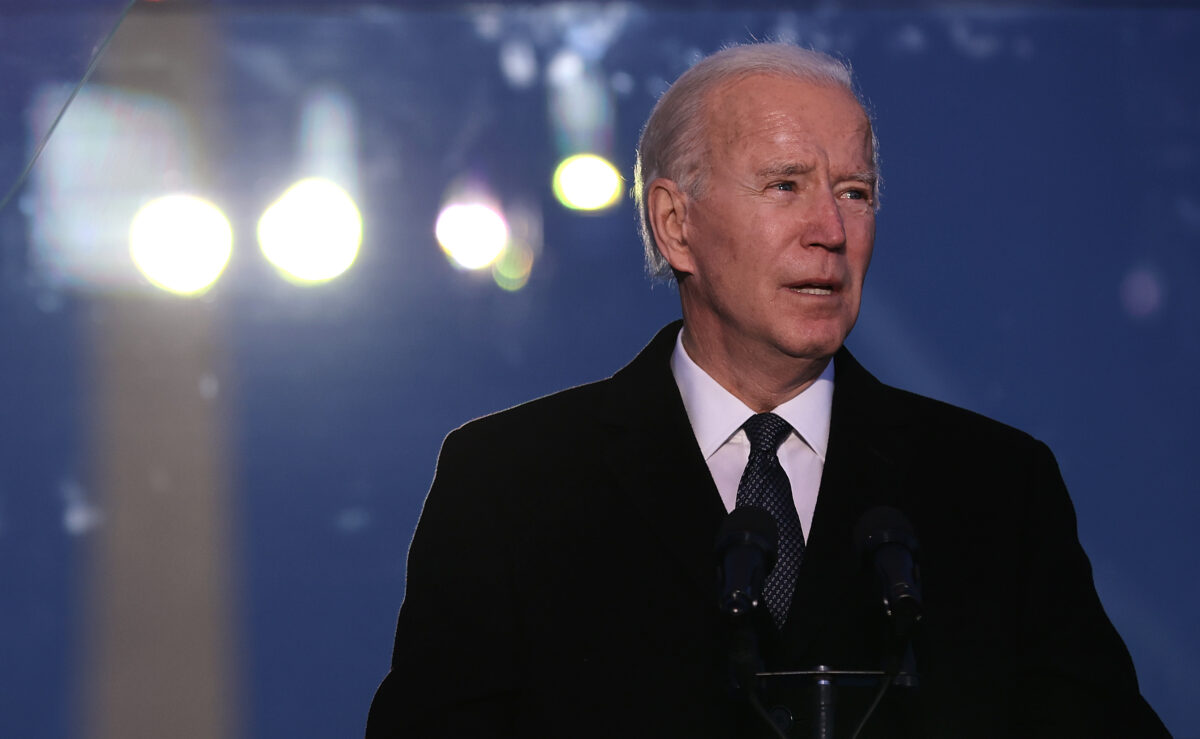 When Joe Biden enters the Oval Office as President this afternoon, he will begin the huge task of undoing the damage of the Trump administration, and he will do so with several executive orders which he is expected to issue. And with them, he will roll back some of the most vile and offensive Trump policies. Biden will sign fifteen executive orders today, according to his transition plan, and the list is pretty incredible. Here are the first few highlights.

First off, the US will rejoin the World Health Organization. Donald Trump, rather than contributing to the WHO as COVID-19 ravaged the globe, left the organization in a petty, dangerous attempt to blame China for the pandemic.  “The Biden-Harris Administration — with Dr. Tony Fauci as Head of Delegation — will participate in the WHO Executive Board meeting that is ongoing this week. Dr. Fauci will deliver remarks as Head of Delegation to the Executive Board on January 21.”

In addition, the Biden administration will announce a unified national response for COVID as well as a “100 Days Masking Challenge” where the federals government will actually lead by example. Won’t it be nice to have a president and an administration that believes in science and wants to help people? I think so.

Biden will extend the COVID-19 eviction and foreclosure moratorium and extend the pause of student loans until at least September 30, 2021. These two measures will help so many struggling as the economy flounders in the pandemic and will provide immeasurable relief. The student loan pause will hopefully set the stage for further student loan debt reform later in the year.

The Biden team will also prioritize science and the welfare of the world in other ways. Biden will rejoin the Paris Climate agreement and announce an initiative titled, “Roll Back President Trump’s Environmental Actions in Order to Protect Public Health and the Environment and Restore Science.” This second one is complex but so important, and it basically means that the entire executive branch is going to start caring about the environment again and reviewing environmental impact and policy. Biden will also rescind the permit for the Keystone XL pipeline.

Biden will roll out several initiatives to reverse Trump’s racist and anti-immigration policies. He will roll back the Trump administration plan to exclude undocumented immigrants from the census, he will restore protections for Dreamers, rescind Trump’s orders which increased DHS and ICE enforcement against undocumented people, and in one of the most powerful rebukes of Trump, rescind the Muslim travel ban. Biden will also immediately halt the construction of the border wall.

Biden will also sign an order “Preventing and Combating Discrimination on the Basis of Gender Identity or Sexual Orientation.” This is incredibly important, especially considering that on the way out the door, the Trump DHS finalized rules that allowed for more discrimination against LGBTQ+ people, including couples seeking to adopt. Biden has committed to undoing these rules. He will also reverse Trump’s ban on transgender military service members.

It will take months, maybe even years, to undo the damage Donald Trump did to our democracy and country, but Joe Biden is starting the work today to fix things. It’s is an incredible relief to know that there will be someone in the White House who cares about people and truth and science, and that he will be working for those ideals from day one.