Things We Saw Today: Henry Cavill to Star in Netflix’s Witcher as Geralt of Rivia 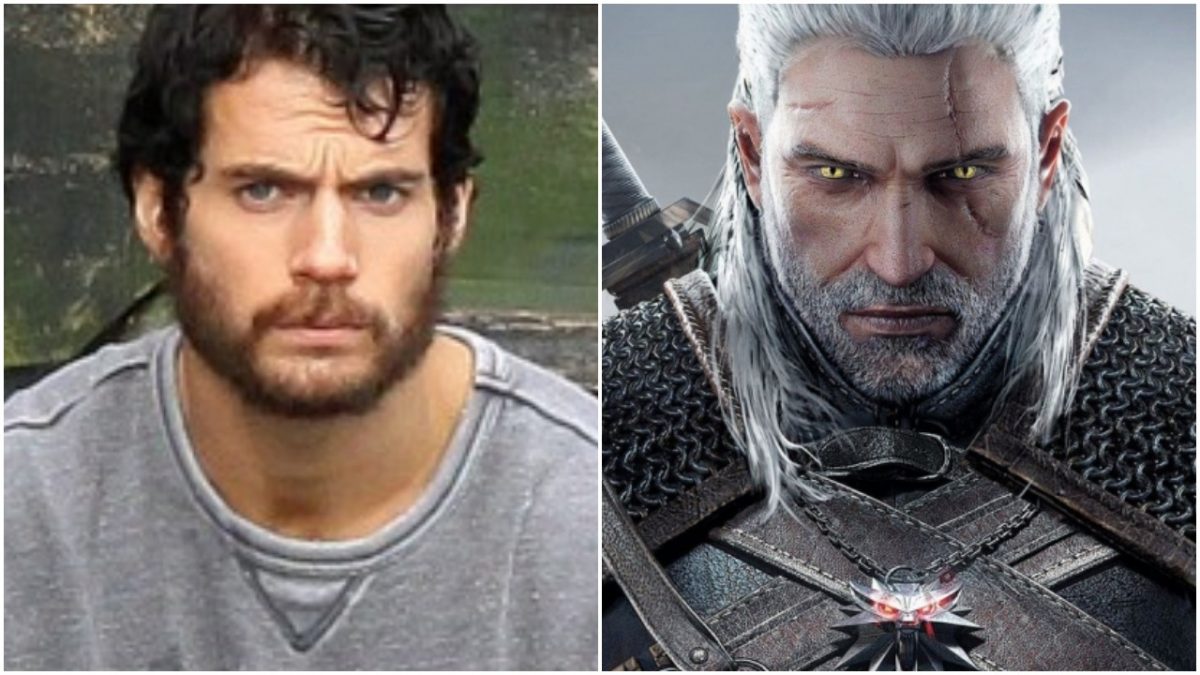 The will-he-won’t-he tease of whether Superman himself, Henry Cavill, would secure the lead role in Netflix’s Witcher adaptation is a tease no more.

Cavill has officially been cast as the monster-hunting Geralt of Rivia. Witcher is based upon the Polish fantasy novels and stories by Andrzej Sapkowski that have seen several adaptations already: the wildly successful Witcher video game series is likely where most people know the title from, but the Netflix adaptation could make Witcher and Geralt into household names.

Cavill wasn’t shy in expressing his interest in the Geralt role in recent months. Showrunner Lauren Schmidt Hissrich posted on Twitter today that Cavill was her first meeting, and his enthusiasm for the part was infectious:

He was my first meeting. I didn’t have writers or scripts yet – just a greenlight and a lot of passion. That was four months ago, and I’ve never forgotten the passion he brought. He IS Geralt. He always has been. I’m so thrilled to welcome HENRY CAVILL to the #Witcher family.

Our fave fanartist Bosslogic has already rendered Cavill as the perfect Geralt:

As for Cavill—let’s say he seems pretty psyched about the part:

My new mailing address is: Geralt C/O Vesemir Kaer Morhen Kaer Morhen Valley Hertch Kaedwen Please note, I’m rarely there. Monster slaying being what it is. So, replies will be few and far between, if at all. @Netflix #Witcher #GeraltOfRivia

👋🏽 Twitter fam, I need you! This is Clarice Phelps, possibly the first African-American woman to discover an element (117, Tennessine). I’ve started her Wikipedia page (https://t.co/fZvxCEChyF) but NEED MORE REFERENCES. Can anyone @ORNL/ @UTAustin/ @UTKnoxville help? pic.twitter.com/JnFsFx5SKt

So what did you see today?