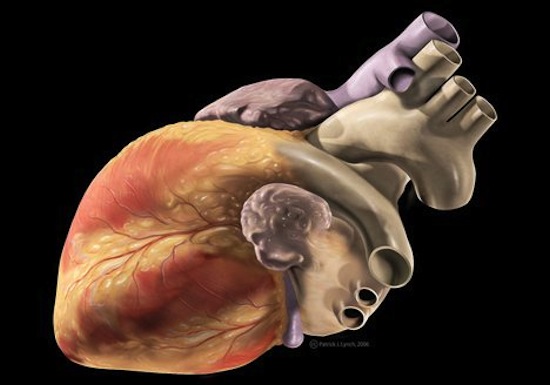 Electronic pacemakers help patients’ hearts keep proper time and beat with the right rhythm to keep them alive, a job usually done by specialized pacemaker cells in the heart. Patients who need pacemakers often don’t have enough of these cells, and as a result, their hearts can beat too fast or too slow, endangering their lives. There may soon be a less invasive biological solution for folks suffering from irregular heartbeats, though — researchers at the Cedars-Sinai Heart Institute are reporting that they’ve developed a technique to turn normal heart tissue cells into time-keeping pacemaker cells with the insertion of just a single gene.

In a paper published online this weekend in the journal Nature Biotechnology, researchers described the technique, which uses a virus to smuggle a gene (Tx18) into the heart cells of lab animals. That gene, on it’s own, seems capable of reprogramming normal heart tissue cells, turning them into pacemaker cells, the muscular metronomes that keep the time of a beating heart.

Though the research is in its early stages, the team was encouraged by the fact that the electrical activity demonstrated by pacemaker cells created by this surprisingly simple fix seemed indistinguishable from that of natural cells. While it’s not the first time researchers have succeeded in making pacemaker cells from adult heart cells in the lab, this is among the simplest and most elegant solutions that have been proposed. Hee Cheol Cho, an author on the study, brags that:

“Although we and others have created primitive biological pacemakers before, this study is the first to show that a single gene can direct the conversion of heart muscle cells to genuine pacemaker cells.”

Again, it’s too early to tell if this will be a game changer for the many patients suffering from irregular heartbeats — it will be years before we see clinical trials of similar therapy in humans, if the technique makes it that far. Still, we can’t help but be intrigued by such a potentially simple fix to a complicated problem, and one that suggests that single gene insertions could have implications for curing other organ ailments in the future.