Your Neuroses Could Be Good For Your Health, If You’re Not A Jerk About Them 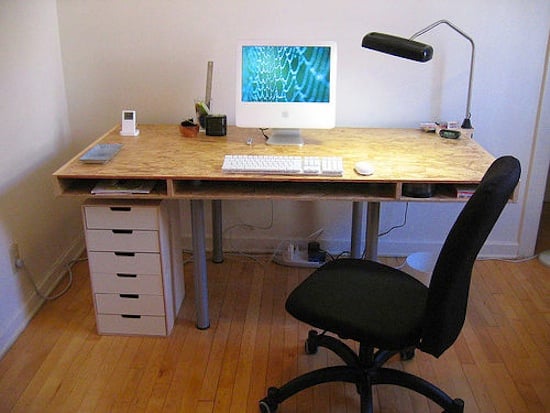 A new study suggests that being neurotic could actually be good for your health — just as long as you’re also pleasant and responsible while you’re indulging your eccentricities. Researchers at the University of Rochester Medical Center found that people who were both neurotic and conscientious — defined for this study as being “organized, responsible and hardworking” — had unusually low levels of a protein associated with a host of chronic diseases including diabetes, asthma, and heart disease. In principle, this should give neurotics around the world one less reason to worry about their health, though in practice…it totally won’t, because that’s pretty much the “being neurotic” deal.

In the study of over 1,000 people, subjects who were neurotic — moody, nervous, and easily worried — but also conscientious showed the lowest levels of the protein interleukin-6 (IL-6). High levels of IL-6 protein are associated with increased inflammation, which can lead to a wide variety of diseases, many of which can plague people for years and severely affect the quality — and length — of life in patients. More IL-6 means more risk for ailments like arthritis, heart disease, stroke, and some varieties of cancer, so keeping those levels low can be seen as a good indicator of general overall health.

Profiles of patient health from the study seem to bear that idea out. Far from being worried sick, conscientious neurotics had not only the lowest levels of IL-6, but also tended to have fewer chronic health conditions to contend with. They even tended to be slimmer, demonstrating lower body mass index scores than their more laid-back counterparts.

Reporting their results in the journal Brain, Behavior and Immunity, researchers suspect the lower levels of IL-6 are directly related to the more easily worried nature of neurotic folks, which extends to worries over their health decisions. According to study author Nicholas Turiano, nervous decisions about health can be good ones in the long term.

These people are likely to weigh the consequences of their actions, and therefore their level of neuroticism coupled with conscientiousness probably stops them from engaging in risky behaviors.

So while conscientious neurotics may have less fun, it’s likely that they’ll be having less fun for years longer than folks less concerned about the consequences of indulging their delicious, inebriating vices. Doesn’t sound like much of a tradeoff to us, but hey, to each their own.