What? HBO Is Working on a True Blood Reboot, Even Though True Blood Ended in 2014? 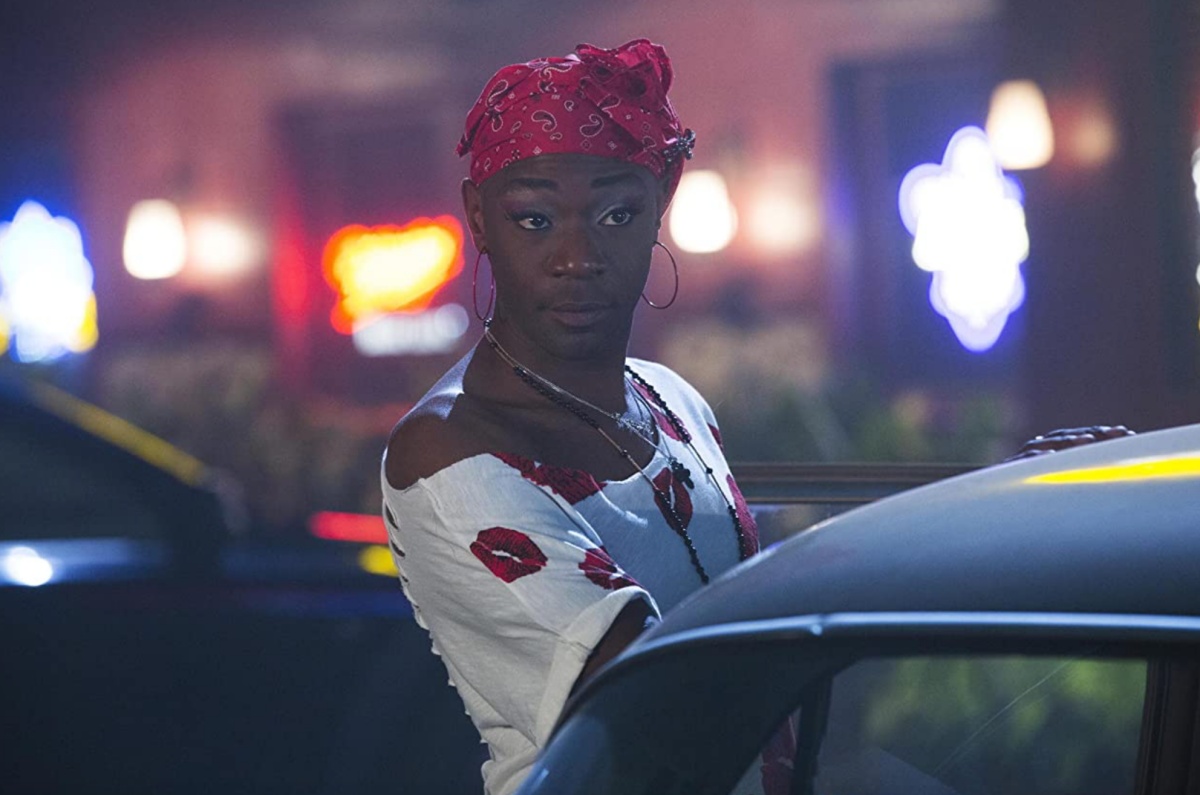 For the love of Lilith, there is a True Blood reboot in the early development stages at HBO, according to Variety’s sources.

Roberto Aguirre-Sacasa (Riverdale) and Jami O’Brien are attached to write the script and executive produce. Original series creator and showrunner Alan Ball is also attached to the series as an EP. Currently, we have no idea whether any of the show’s original cast is attached to return.

Look, I get it. True Blood was not a consistent show by any means, but despite that, it was and remains a truly iconic part of television history.

For those who may have missed it, the series was based on The Southern Vampire Mysteries novels by Charlaine Harris, about a telepathic waitress named Sookie Stackhouse who ends up falling in love with vampire Bill Compton and being dragged into supernatural urban fantasy shenanigans. It was turned into an HBO series by Alan Ball in 2008, where it ran for seven seasons (five of them from showrunner Alan Ball), starring Anna Paquin as Sookie Stackhouse.

It was funny, messy, sexy, and deeply flawed—yet, filled with characters who still have their hooks in the pop culture pulse of society.

The late Nelsan Ellis as Lafayette Reynolds will forever be unmatched, Kristin Bauer van Straten as Pam, Alexander Skarsgård as Eric, and even though the role did her dirty in so many ways, Rutina Wesley as Tara. Hell, the entire cast put in work even when the show went to the weirdest places. Anna Paquin’s accent may not have been great, but she did her best to sell every drop of nonsense she was given as Sookie.

Plus … that theme song!

Even just in terms of critical success, the first three seasons are overall highly regarded, and it was, at the time, HBO’s most-watched series since The Sopranos. It won an Emmy!

I have so many issues with True Blood when it comes to race and queerness, but that doesn’t mean a reboot is needed. At this point, the only major difference it could have is being closer to the books, which are rife with their own problems on those issues.

Things are still early, so maybe it could surprise us, but I swear, if we end up having Twilight and Vampire Diaries reboots, as well, things are going to be so late-2000s, and I don’t think any of us deserve that.