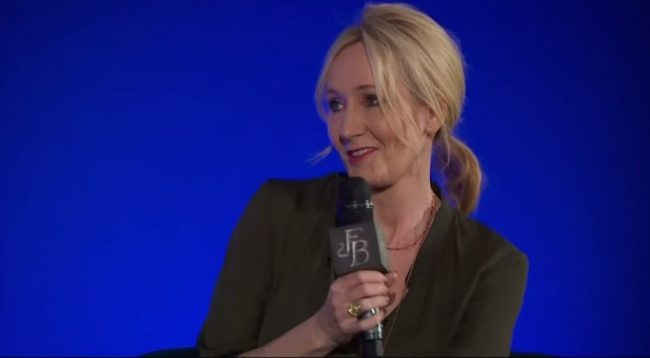 HBO has acquired the U.S. and Canadian rights to the BBC One produced Cormoran Strike, which is based on JK Rowling’s crime novels (though they were published under the pen name Robert Galbraith). Though Rowling has some screenwriting credit now with Fantastic Beasts (which will be 5 movies), Ben Richards of The Tunnel penned the first two installments, and Tom Edge of The Last Dragon Slayer the third. Rowling will executive produce alongside Neil Blair, Ruth Kenley-Letts, and Elizabeth Kilgarriff.

Filming begins this fall, and Tom Burke will play war veteran/detective Strike, whose “unique insight and his background as an SIB Investigator prove key in solving three complex cases which have eluded the police.” The limited series is essentially a trilogy, beginning with the 3-hour The Cuckoo’s Calling, and then two 2-hour installments, The Silkworm and Career Of Evil.

Are you going to check out Cormoran Strike?

(via The Hollywood Reporter, Image via Warner Bros)
Want more stories like this? Become a subscriber and support the site!