The streamer says it accidently uploaded an edited TV-14 version of the film. 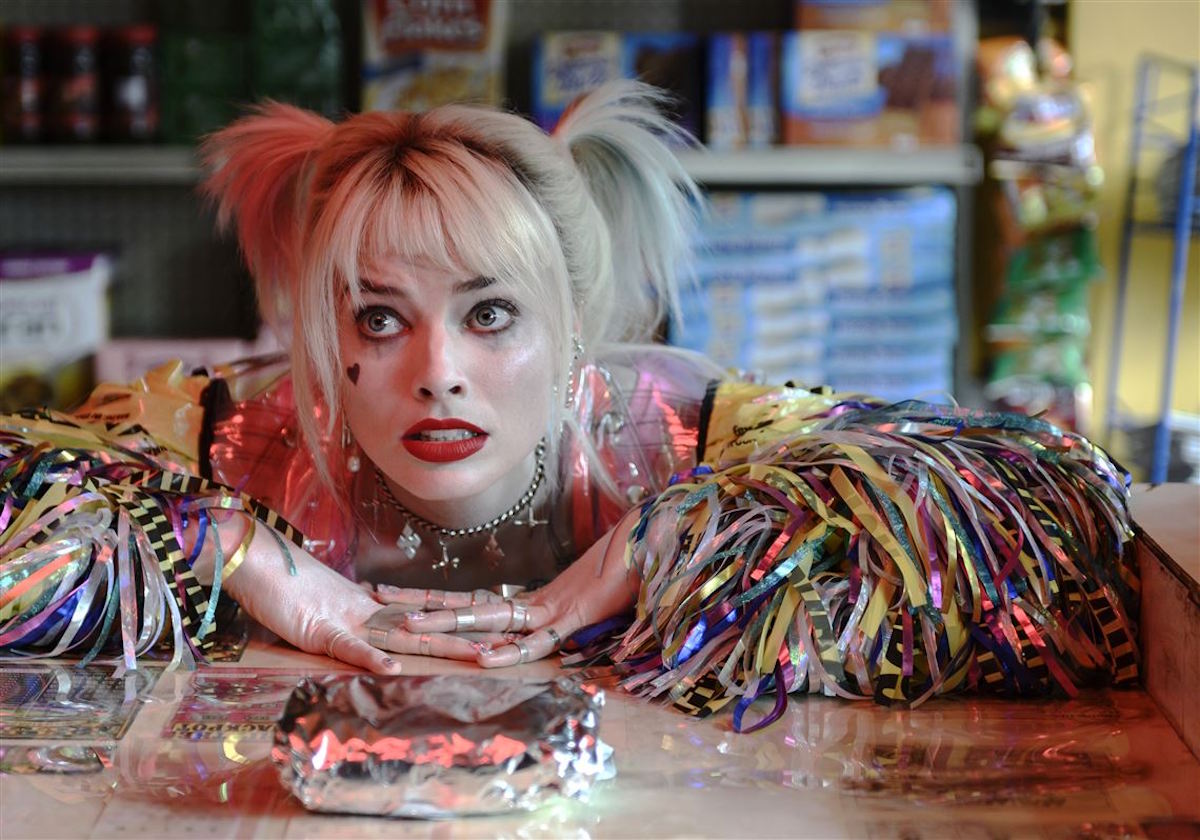 There are few comic book movies we love more than 2020’s Birds of Prey (and the Fantabulous Emancipation of One Harley Quinn). The film has everything: a terrific cast, a women-driven story, and dynamic action sequences. And (perhaps best of all), as DC’s first R-rated film, its filled with raunchy jokes and plenty of over-the-top violence you’d expect from a Harley Quinn vehicle.

But fans were dismayed this weekend when they noticed that HBO Max was streaming a censored version of the film. Cathy Yan’s film now features the warning, “This film has been modified as follows from its original version: it has been edited for content.” The filthy jokes were scrubbed with replacements, Renee Montoya’s “I shave my balls for this” t-shirt was blurred, and several violent scenes were excised from the cut.

It’s a puzzling and bizarre move from HBO Max, whose catalogue is filled with R-rated films and explicit series like The Sopranos, Sex and the City, and countless other titles. Just weeks ago, HBO Max debuted James Gunn’s The Suicide Squad, which is filled to the brim with explicit violence. Fans were quick to point out the hypocrisy of a censored Birds of Prey.

Hey @hbomax how about you include the original R rated version of Birds of Prey AND the censored PG-13 version. Is it really that hard? https://t.co/rCxZegYoUQ

Of all the movies you censor Birds of Prey? The opening scene of The Suicide Squad alone was worse than that entire movie in terms of violence https://t.co/ZiAps0fIpZ

Oh, I think we know. This is BULLSHIT. Suicide Squad (a movie I enjoyed BTW) is at least four thousand times more violent than Birds of Prey. But God for fucking BID ladies are coarse. https://t.co/mWTFfCLJzI

The censored Birds of Prey on HBO Max right now is something else. pic.twitter.com/i15YB9cgZj

The fact that we have a censored Birds of Prey era now 💀 pic.twitter.com/ZkhcqYjMs6

Birds of Prey censored is so fucking funny pic.twitter.com/MpJzR4b9Ms

Ok you know what, I'm furious about this.

The Suicide Squad was one of the most gratuitously violent films I've EVER seen, and that premiered and lives on HBO Max. In fact, that movie is heavily influenced by Birds of Prey.

Wonder what the difference is 🙃 pic.twitter.com/JcvmDwPofh

In response, a Warner Bros. spokesperson stated that HBO Max had “mistakenly” uploaded the broadcast cable version of Birds of Prey, adding that “the unedited original version will be available on HBO Max instead.” Still, it’s an upsetting reminder that streamers can easily change a director’s original vision with the stroke of a key. If ever there was an argument to keep buying DVDs and physical media, this is it.

Hi there, we appreciate you reaching out about Birds of Prey (and the Fantabulous Emancipation of One Harley Quinn) on HBO Max. Our team is working to restore the original, unedited version as soon as possible and will let you know when it is available. Best, ^SF