His Dark Materials, “Theft”: What Kind of Journey Is Mrs. Coulter on, Anyway? 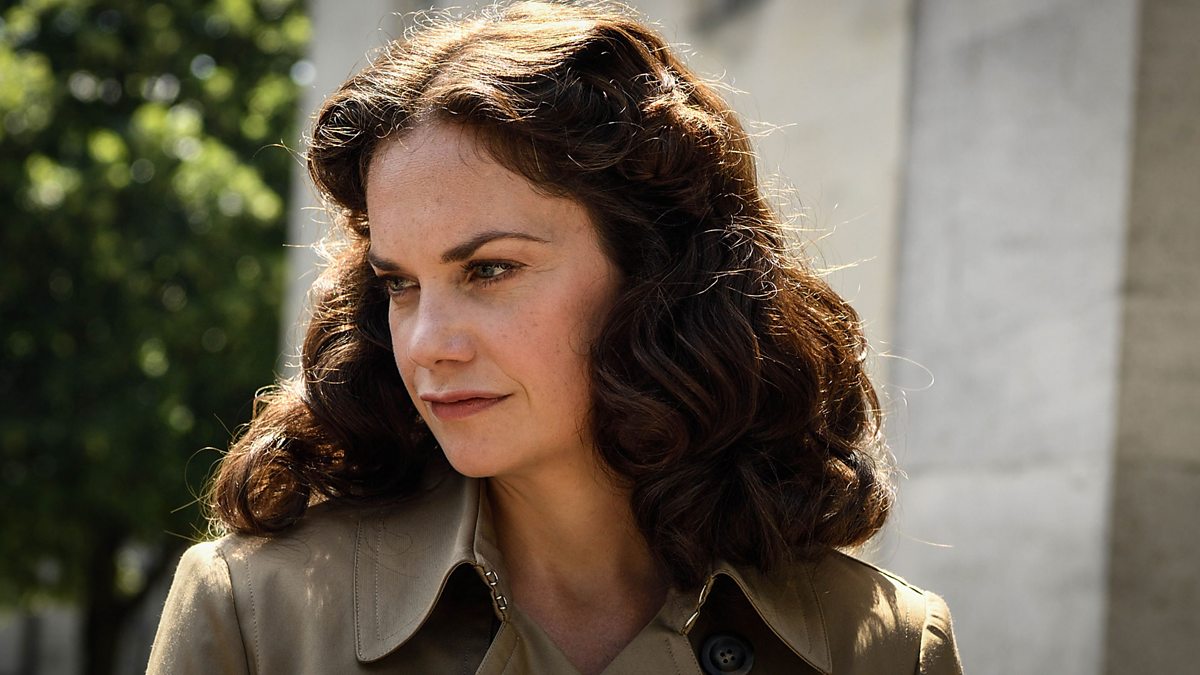 While Mary Malone got closer to a scientific breakthrough, Will was drawn once again to the Torre degli Angeli, and Lyra took in a Paddington matinee, Mrs. Coulter and Lee Scoresby faced off on HBO’s His Dark Materials—and the Big Bad actually did a good! But if this is supposed to be some kind of redemption arc for Lyra’s evil mother, take that away from me. I don’t want it!

Sure, it’s nice that Marisa Coulter cares about her daughter and wants her to be safe from danger. It was chill of her to release Lee Scorseby so that he can protect her if she is unable to. But she’s still not good. None of this changes the fact that she oversaw an organization that tortured and killed dozens of children, at least. I empathize with her control issues and some of the struggles she faces as a career woman in a very male-centric society, but I’m not going to “yas queen” my way into stanning an actual villain. Powerful women can still be evil.

Sure, James MacAvoy’s character also killed a child to further his research, but it was just one and he felt really bad about it! I’m kidding, obviously. Lord Asriel is also on my sh*t list, even though he’s technically one of the “good guys” in this franchise. Team Lyra!

At least Lee Scoresby’s not having any of it either. “You love her,” he said to her. “It’s not enough, though, is it, love? Doesn’t mean you won’t hurt her. Doesn’t mean she’s safe with you. It doesn’t work that way.” Ain’t that the truth? He knows that her tragic past doesn’t justify her present actions. He knows that the best thing for Lyra is to keep her far, far away from Mrs. Coulter. He’s on a journey of his own, too, wherever that may lead him.

The fact that Mrs. Coulter, like many women in positions of power IRL, is aware of the harm she is inflicting on other people and their children enough to want to keep her own daughter away from it makes it worse, actually. So what if she’s looking for Lyra without the intent to kill her? That doesn’t make her better than Darth Vader, Voldemort, Count Olaf, or Nicole Kidman’s character in Paddington. It just makes her different. (I just got why it’s funny that Paddington is the movie that Lyra and Will watch when they’re hiding from the cops. Kidman played Mrs. Coulter in the Golden Compass movie! That’s cute.)

I might like her outfits. I might root for her to completely change her ways and see reason. But as long as Mrs. Coulter is still working for the Magisterium and the Holy Church in Lyra’s world, she’s still a villain. She’s going to have to do a lot more to make up for the harm she’s caused than just helping to protect her own daughter.