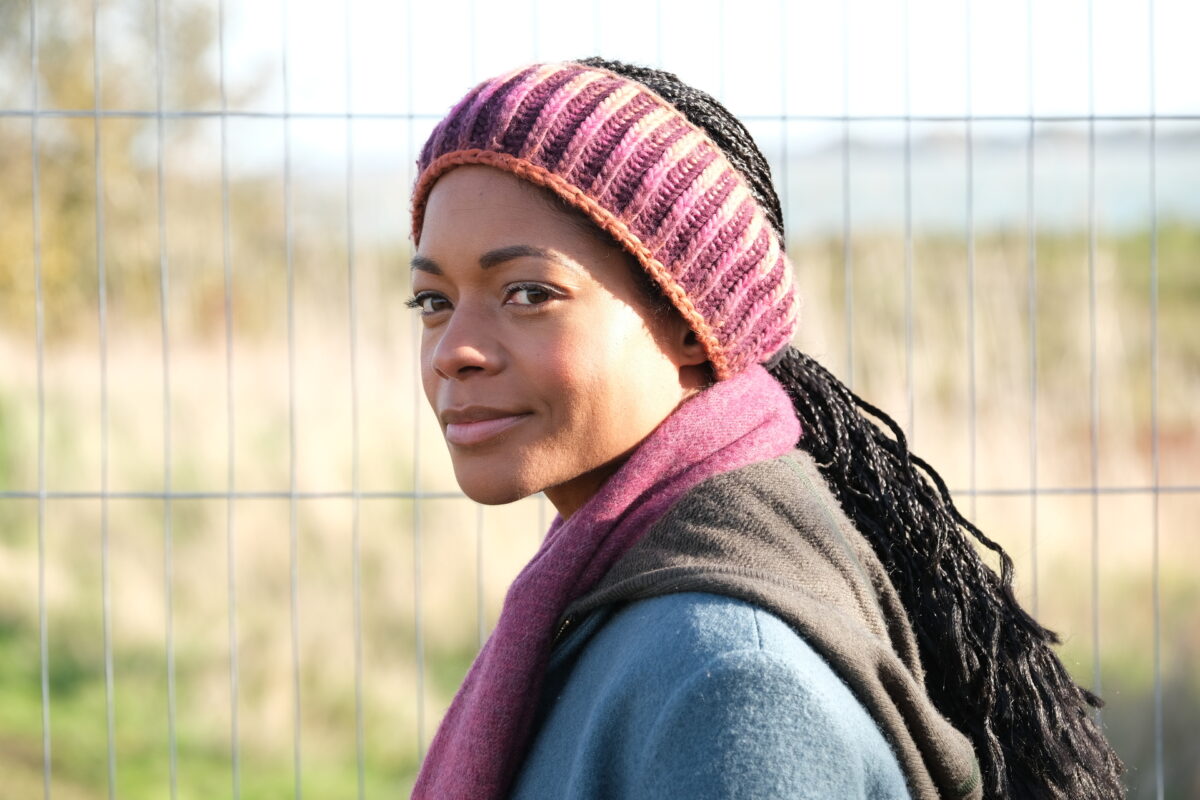 It’s still summer, but since time has no meaning anymore, we’re already looking towards the fall, when HBO will be giving us not one but two series that look like harrowing deconstructions of trauma and power structures with very different vibes.

The first series, debuting September 14th, is called The Third Day, starring Naomie Harris, Jude Law, and Emily Watson. Yes, the cast is already amazing, but the series, which is set on a remote island that (like all remote islands on TV) is not all that it seems. With shades of Midsommar and The Wicker Man, this series looks like a surreal trip.

The six-episode limited series will be divided into two different three-episode mini-arcs. Beginning with “Summer” the series will focus on Sam (Law) a man who, according to HB:

…is drawn to a mysterious island off the British coast where he encounters a group of islanders set on preserving their traditions at any cost. Isolated from the mainland, Sam is unable to leave the idyllic and dangerously enchanting world he has discovered, where the secretive rituals of its inhabitants bring him to grapple with experiences of loss and trauma hidden in his past through the distorted lens of the present. As boundaries between fantasy and reality fragment, his quest to unlock the truth leads the islanders to reveal a shocking secret.

Then Naomie Harris takes over for Winter:

“Winter” unfolds over the latter three episodes and stars Naomie Harris as Helen, a strong-willed outsider who comes to the island seeking answers, but whose arrival precipitates a fractious battle to decide its fate as the lines between fantasy and fact are distorted.

This series looks incredibly trippy and creepy and a bit macabre, which is to say: We’re in!

Also on deck for HBO this fall is The Undoing, which stars Hugh Grant and Nicole Kidman and debuted an equally surreal trailer last week.

You can’t tell much about the plot from this, other than it looks like “rich people facing consequences for being terrible,” which sounds great. But perhaps more upsetting is that the series might force Hugh Grant to do an American accent? Say it ain’t so!

Here’s how the series is described:

The limited series The Undoing, premiering October 25th , stars Nicole Kidman and Hugh Grant as Grace and Jonathan Fraser, who are living the only lives they ever wanted for themselves. Overnight a chasm opens in their lives: a violent death and a chain of terrible revelations. Left behind in the wake of a spreading and very public disaster and horrified by the ways in which she has failed to heed her own advice, Grace must dismantle one life and create another for her child (Noah Jupe) and her family.

Hugh and Nicole in a story of rich people getting comeuppance? Again, we are there.

What do you think of the new HBO trailers? Will you be checking out The Third Day or The Undoing, or is reality already depressing enough?