Hayden Christensen Rumored to Be in the Obi-Wan TV Series? My Teenage Heart Is Aflutter. 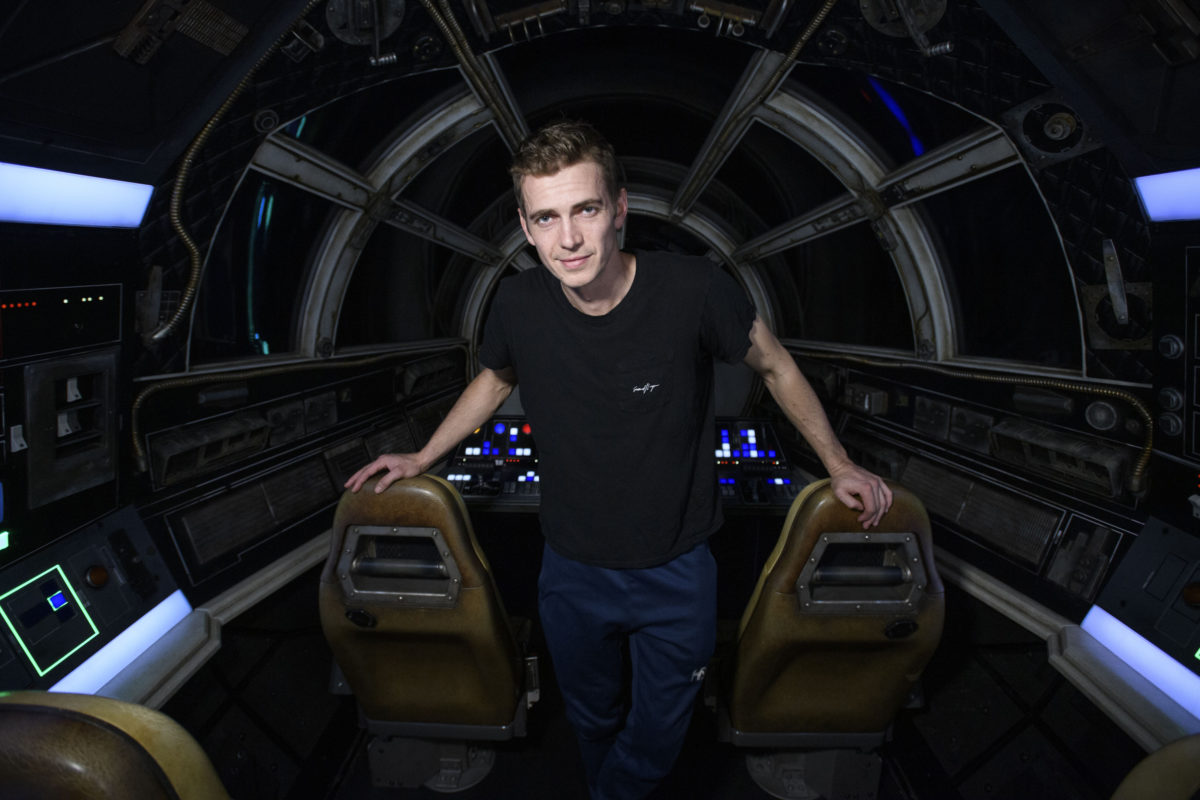 Hayden Christensen coming back to Star Wars has been a long-standing rumor that has hurt me personally—mainly because I was a straight teenage girl when Star Wars: Revenge of the Sith came out, so I had pictures of Hayden Christensen all over my walls, and I have been hoping to see him once more in the Star Wars franchise ever since.

We got a taste of Christensen in The Rise of Skywalker, in the scene where Rey is fighting Palpatine and has the power of the Jedi behind her as they all speak to her. Reminding her to “bring back the balance, Rey, as I did,” that’s all we got of Hayden Christensen as Anakin Skywalker after he was superimposed into the ending of Return of the Jedi years after its original release.

But now, according to LRM Online, it is a “top shelf rumor” that Hayden Christensen is working on a deal to come back to the franchise in Ewan McGregor’s Obi-Wan Kenobi Disney+ series. Since that series is supposedly set between the prequel movies and the original Star Wars trilogy, it would mean that Hayden Christensen would be Darth Vader. Right?

Theories are floating that Obi-Wan would see Anakin as some sort of dream/Force Ghost, and that it isn’t just a cameo, either. He’s rumored to be a series regular. While this is all speculative, it is interesting because so many of us are invested in these two characters because of the prequels (which are now getting more praise than they did when they were being released). With The Clone Wars animated series also telling more of their story together, this could be some sort of flashback tactic to tell us part of that story while still giving us a glimpse into the time that Obi-Wan spent on Tatooine.

The thing is … the last time we saw Hayden Christensen as Anakin Skywalker was 15 years ago, when Christensen was 24 years old. So, any sort of flashback sequence is going to be interesting, but then again, my Hayden Christensen-loving heart doesn’t really care. (He also doesn’t look that different, and de-aging technology is all the rage, so … it’ll be fine.) I hope this rumor is true because Hayden Christensen deserves to have Anakin back just as much as Ewan McGregor deserves this show. They were both wonderful additions to the franchise, and despite the reputation that the prequels get, it’d be nice to have them back in action together.

Anyway, if we had gone with my original hope, where Hayden Christensen just played Hot Darth Vader, then we wouldn’t have to worry about how he was going to be a part of this series and they could just cast him without any kind of spoiler warning. We’ll just have to see if this is true and, if so, how they include him. (Gimme that long-haired Anakin once more!)