Transformers are changing form yet again. Hasbro, the toy company that created the franchise, and Wizards of the Coast, the publishers of Magic: The Gathering, have come together to create a two-player action card game around the popular franchise Transformers.

“The TCG format lets us pull Transformers characters from across the brand’s massive history. From Bumblebee to Sunstorm – the game is digging deep into the Transformers lore,” said Drew Nolosco, Transformers Trading Card Game Brand Manager. “We can even focus on different aspects of the same character. Optimus Prime, for example, is immensely powerful in combat, but he’s also a master tactician. The Transformers TCG will let players explore the characters’ depth through engaging and tactical gameplay.” 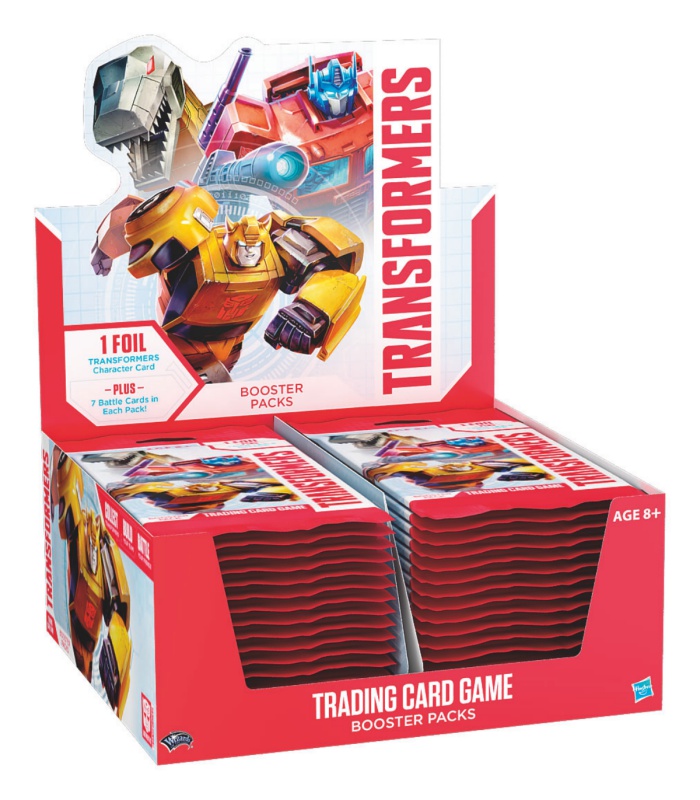 (via Hasbro/Wizards of the Coast) 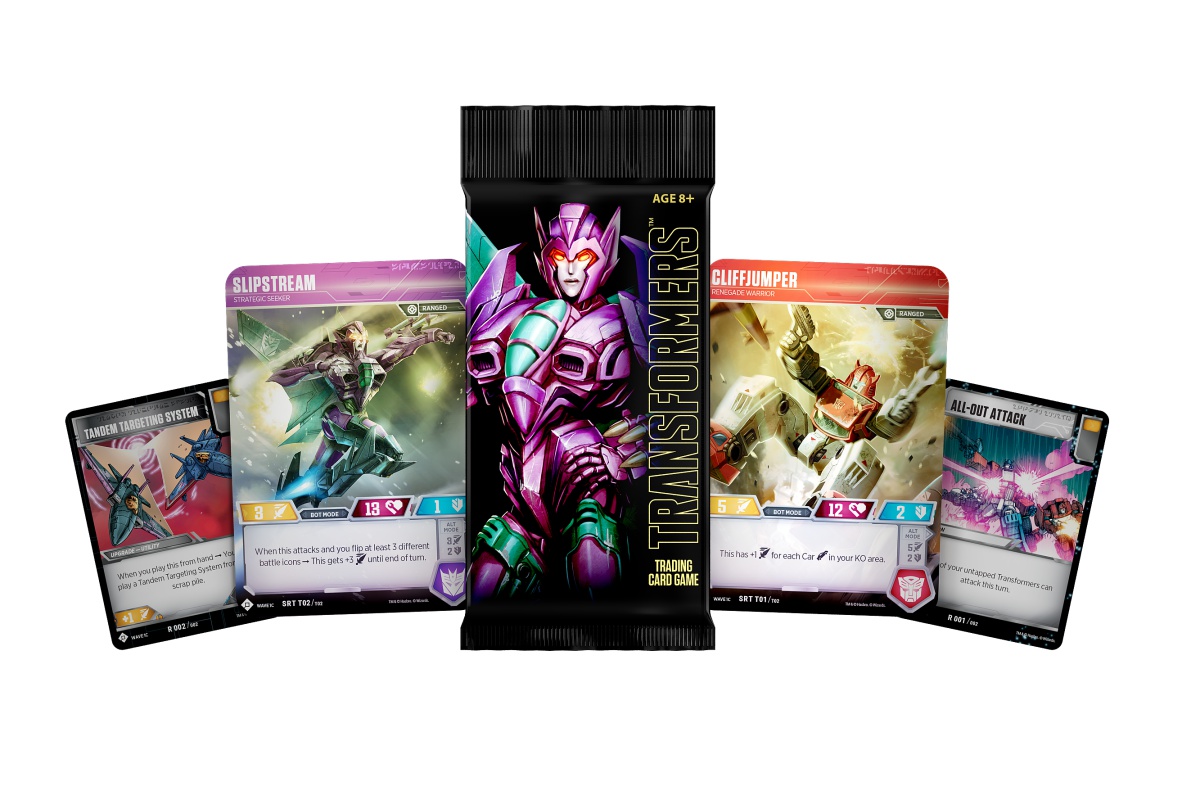 (via Hasbro/The Wizards of Coast) 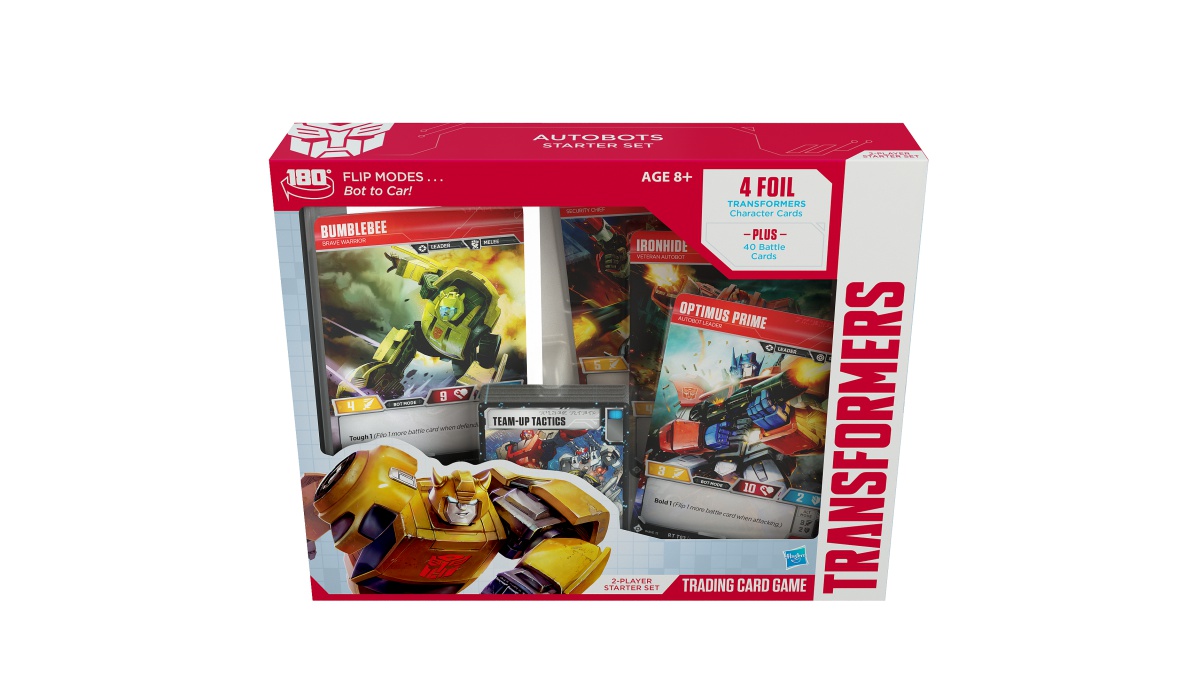 AUTOBOTS Starter Set – The AUTOBOTS Starter Set contains cards for two players to begin gameplay, and features OPTIMUS PRIME, BUMBLEBEE, IRONHIDE and RED ALERT character cards. It will be available for purchase at retailers in the United States beginning on Sept. 28, 2018, and in certain other markets later in 2018.

Fans can get an exclusive first look at four cards for the game in July with the Transformers Trading Card Game Convention Edition. Limited quantities will be available for buy at Comic-Con International 2018 in San Diego, Gen Con 2018 in Indianapolis and on the Hasbro Toy Shop at HasbroToyShop.com, where available, after the conventions.

Coming from the people behind Magic you know that at the very least these cards will look good. Plus who doesn’t love more cardgames? Not here for this Decepticon discrimination though, where is their starter set? I’m sure it’ll come out soon, but still …

Oh well, until then, Autobots: Roll out!