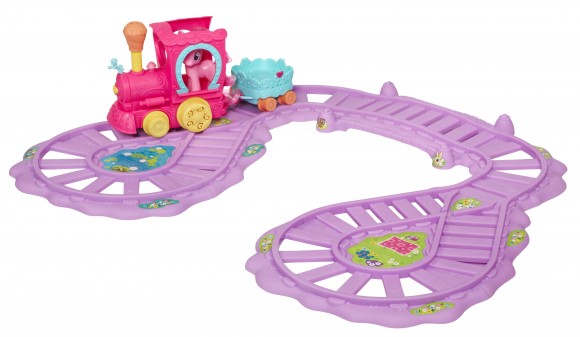 I offer you definitive proof that later this year children, collectors, and pony fans alike will be going off the rails on the Pinkie train. (Higher (but not highest because it was beyond our limit for image size) resolution here.) 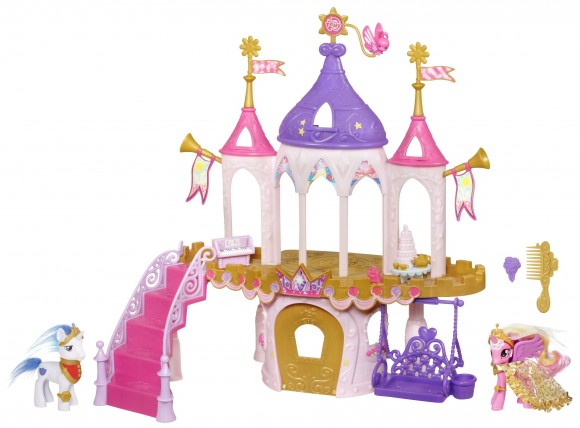 Pony nuptials, which now have me curious about ceremonies in a universe where nobody has fingers. Below, however, is Princess Cadence, the blushing bride. One wonders what political alliance is being sealed with her bethrothal to Prince Shining Armor, and whether pony politics would make more sense if producers had allowed Lauren Faust to call Princess Celestia Queen Celestia instead. 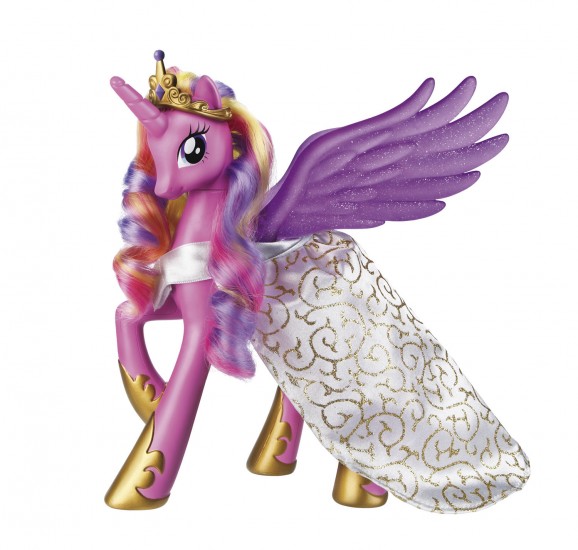 Black Widow is not as amused by pony politics predictions as I.

Scarlet Witch looks like she’d rather be someplace else, and is making good on those desires. 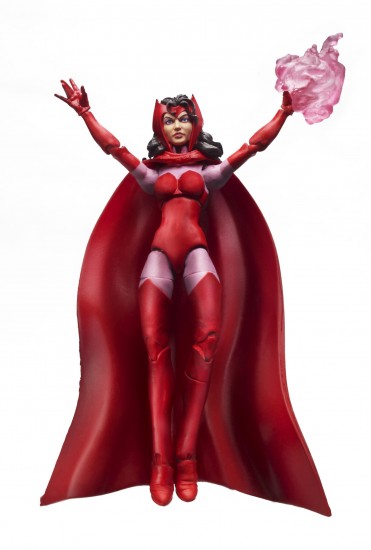 And Hope Summers undoubtedly wishes she could forget the period when Deadpool introduced Cable to the pony fandom, and she was stepping on tiny plastic brushes for months. 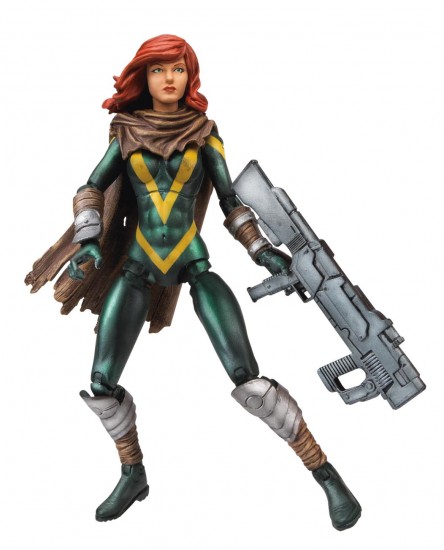 Aand, I’ve run out of pony puns and would just like to say I love She-Hulk, the lawyer, scholar, party girl, and big bruiser of a superhero. 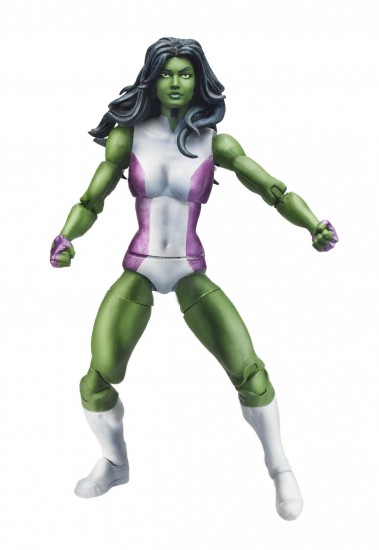 Padme’s back, just in time for you to remember that even though Episode I is the worst of the Star Wars movies, she’s still at her best, characterwise, in it. 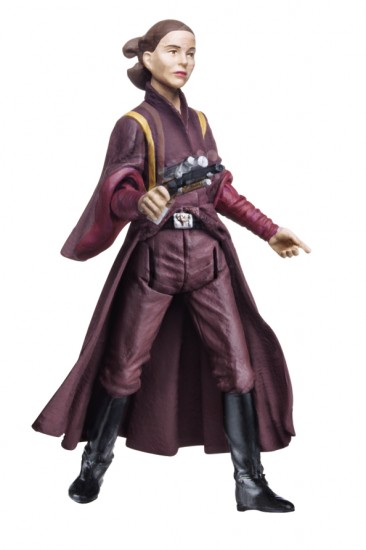 I don’t know much about Aayla Secura, but I do know she shares a voice with FemShep, so I fully endorse all of her character actions. 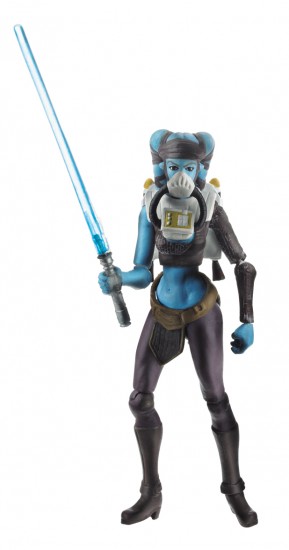 And finally, Ahsoka Tano is ready for… scuba diving? Even Jedi need a vacation now and then, I suppose.