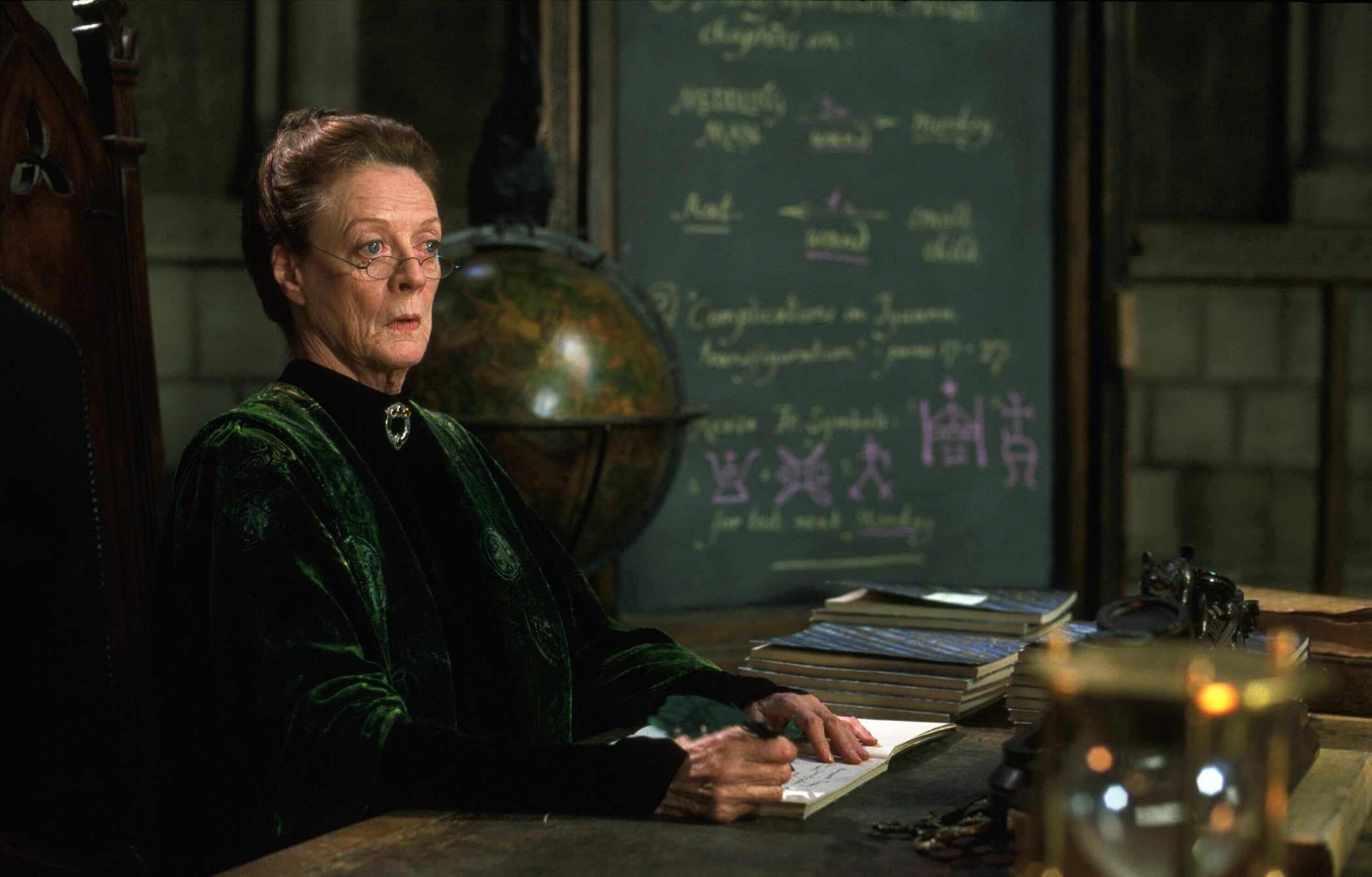 Last month, Warner Bros. and game developers Niantic announced that they were working on a Harry Potter augmented reality mobile game in the style of Pokémon Go. Now, Warner Bros. and game developer Jam City have announced a second Harry Potter mobile game, due out in 2018. Harry Potter: Hogwarts Mystery will be a narrative-driven RPG in which players can “create their own character and experience life as a Hogwarts student.”

According to Variety, “the game is actually set in the 1980s, [and] Albus Dumbledore and most of the iconic Hogwarts professors will appear in the game.” So while you won’t get to see Harry, Hermione, and Ron, you will get to hang out with ’80s Albus Dumbledore and McGonagall. Priorities.

“We are writing stories that fit squarely in the world but take it in new directions,” said Josh Yguado, the chief operating officer at Jam City, to VentureBeat. “It’s something fresh for the fans, taking place in the mid-1980s after the Wizarding Wars.”

Players will take classes and participate in extracurriculars as part of the game, including Defense Against the Dark Arts, Potions, and Duelling Club.

“We are very familiar with the action gaming approach that EA took in the past [for the Harry Potter console games],” Yguado said. “This is much more story-driven and RPG-like. It is not a twitch game. We wanted to explore the player motivation, and really feeling like you are a student.”

Like Wizards Unite, Hogwarts Mystery will be overseen by Portkey Games, the Harry Potter-specific games label at Warner Bros. I’m curious to see how it will differentiate itself from Pottermore, but it does sound like they’re cooking up an overarching narrative – likely, based on the title, a “mystery” – that your custom character can take part in. I like to play text-based RPGs on the bus in the morning, so I could get pretty into this.

(Via GameSpot and VentureBeat; image via Warner Bros.)