Say What You Want, but Harry Potter Is a Great Character

The greatest dramatic boy who lived. 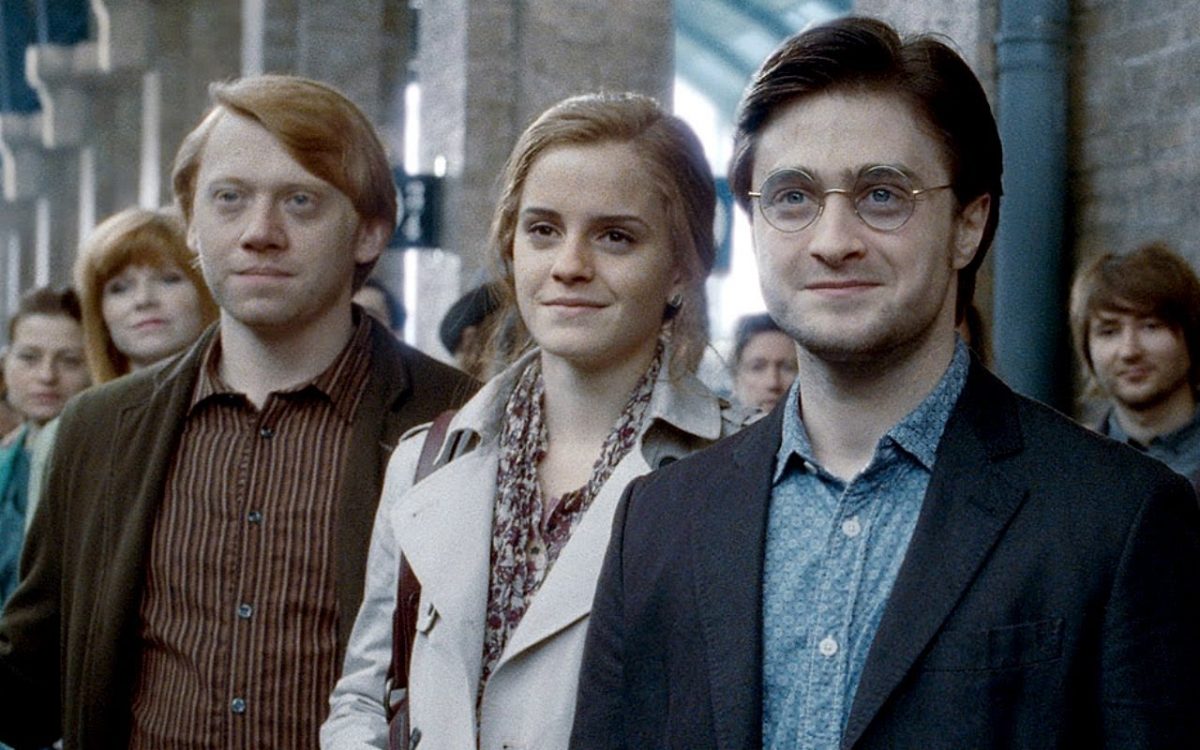 Harry Potter is one of those characters that, as a child, we either loved him or hated him. Many claimed him to be “whiny” or someone who just wanted to complain constantly. Looking at the series as an adult, well … yeah, sure. Harry did have a tendency to often “complain” about whatever situation he was in.

That being said, if anyone had the right to complain, it was Harry Potter. A young boy who was kept in a cupboard under a staircase in the home of his evil aunt and uncle discovers he’s a wizard who basically saved the wizarding world? To be honest, he has the right to act the way that he does because of all the burden people place upon him.

When we meet Harry, he’s not even eleven years old. His entire life, all he’s known is his aunt and uncle telling him that his parents were nothing, and that he’s nothing. He cooked for them, cleaned for them, and never had the childhood he would have had with James and Lily Potter, but part of the problem with how we see Harry is that many of us were the same age he was. Growing up, we’d read these books and think about how we’d react if our friend were lashing out as Harry does.

So we judge him and his emotions. Looking back at the series as an adult, I feel for him. I want to help him and save him from what the Dursleys put him through. Sure, when we were kids reading the series, there were characters who were more interesting to us. For example, my favorite character is still Sirius Black, but that doesn’t mean that I don’t understand and love Harry.

We have a different kind of love for him because, to many, he’s our best friend. This boy was with us all through the ups and downs in our real lives because we turned to the books whenever we needed an escape. From the time we were children, we got lost in the world that Harry was also learning about.

The real example of his “drama queen” nature comes with Harry Potter and the Cursed Child. As an adult, he is a lot calmer than he was in the books, but he still has his moments. Lashing out because he doesn’t know how to do something or yelling at his son because he’s afraid, Harry is an exceptionally complex character because he had no real guidance in his life until he went to Hogwarts. And even then, his “mentors” would sometimes abandon him because they thought that it was best.

Basically, Harry Potter isn’t just a whiny character that we all have to like because the series is based on him. He’s complex, original, and the Boy Who Lived, so of course we love him!