Do these Defenders have a future in the MCU? We have some thoughts. 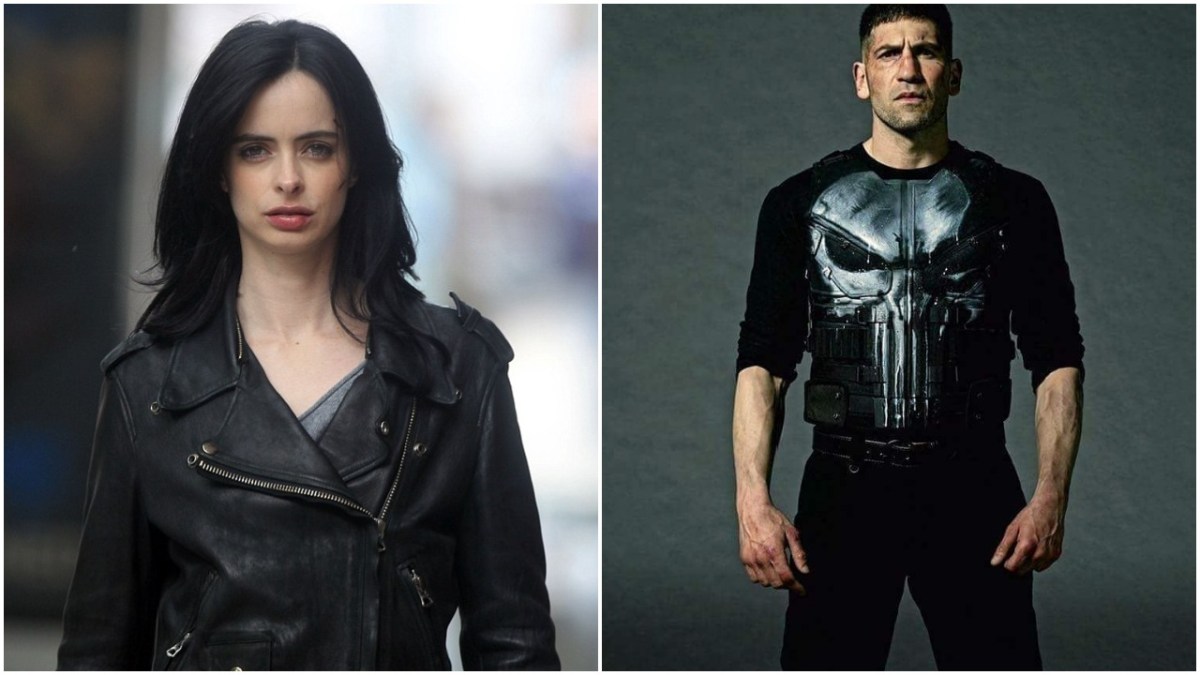 Today, Marvel Studios (and Disney) officially regain the character rights to Jessica Jones and Frank Castle, aka the Punisher. Those rights have been under the domain of Netflix ever since the streaming giant cancelled both series on February 18, 2019. Now, Marvel and Disney have finally retained the rights to all the Defenders: but what, if anything, do they plan on doing with them?

Nothing has officially been announced but it is rumored that Krysten Ritter may reprise her role as Jessica Jones on the upcoming Marvel series She-Hulk. It’s a pairing that would make sense, as She-Hulk/Jennifer Walters is a lawyer and may need the services of a superpowered private investigator like Jones. Plus, can you imagine the banter between Ritter and Tatiana Maslany? It would be magical. And look, if they want to bring in Iron Fist‘s Colleen Wing or Luke Cage‘s Misty Knight, I wouldn’t be mad about it.

Ritter has previously tweeted, “I would play JJ again in a HEARTBEAT – she’s the coolest character ever and I love her! Hey, you never know what the future holds 🤪 As for now I’m so proud of the long run & the deep character work I got to do. It’s been a dream and never say never!”

In addition to Jones, it is rumored that Charlie Cox may be reprising his role as Matt Murdock/Daredevil in Spider-Man 3, possibly offering some legal advice to Peter Parker in the wake of the events of Far From Home.

Frank Castle presents a tougher challenge for the family-friendly Disney+. The Punisher series was rated TV-MA and featured plenty of violence and adult content, something that Disney+ has so far shied away from with their original programming. But there’s still a world in which Punisher could return. 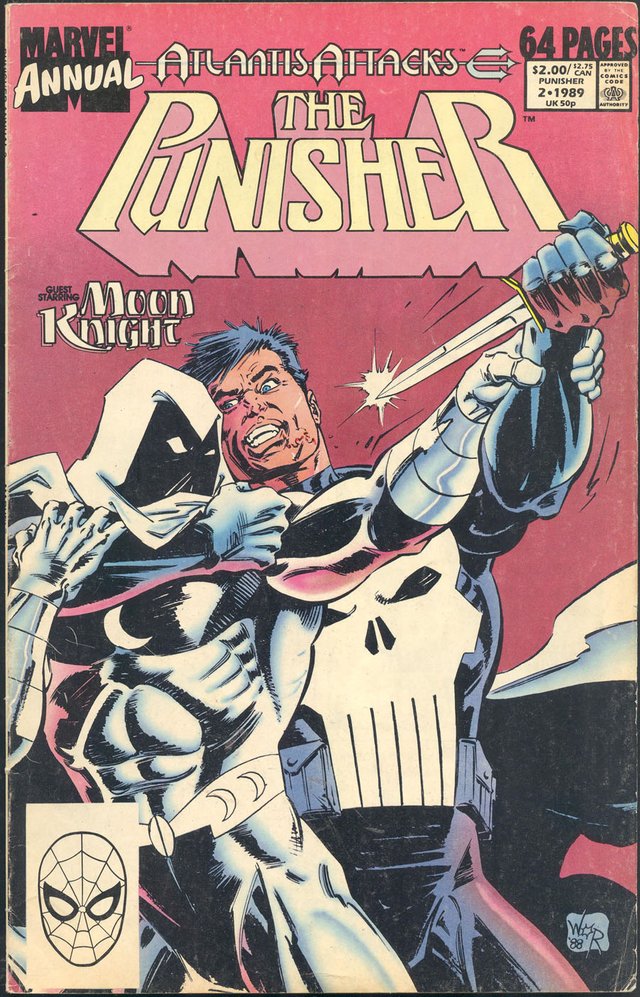 My money is on Bernthal making an appearance in Moon Knight, the upcoming series that stars Oscar Isaac. The two characters have joined forces several times in the Marvel Knights comics, and both are darker, more mature characters with an established rapport. 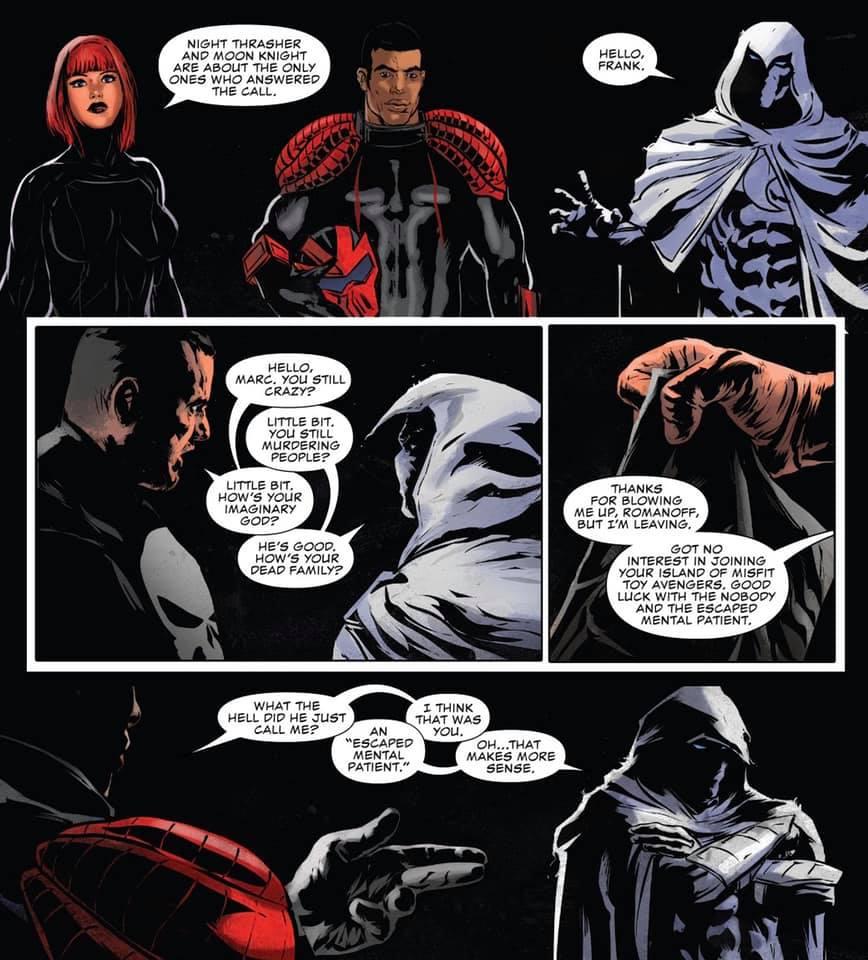 There is also Armor Wars, which will see Don Cheadle reprise his role as James Rhodes/War Machine, as he fights villains who have stolen Tony Stark’s tech. Castle’s military background could work in this series, or Disney+ could opt to boot Punisher to Hulu, where it has sent more mature series like Helstrom. Although given Helstrom‘s cancellation and the axing of Ghost Rider and Runaways, Marvel may not be eager to create more content for Hulu (Adventures into Fear, we hardly knew ye!). After a slew of announcements and then cancellations, so far the only thing moving forward is Patton Oswalt’s animated M.O.D.O.K. series.

No matter what happens, both Ritter and Bernthal truly embodied their characters and earned a devoted fanbase. We’d love to see them reprise their signature roles in whatever way Marvel chooses to employ them. What series would you like to see Jones and Castle appear in? Or should they scrap existing content and pair together for a crime-fighting comedy series a la Moonlighting?

The possibilities AND the multiverses are endless.