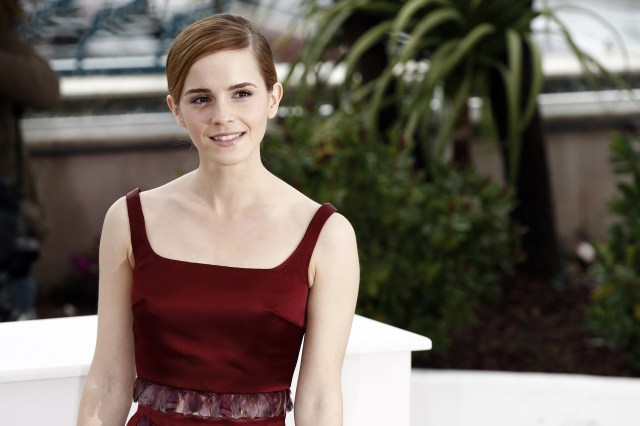 Emma Watson announced earlier this week that she and the #HeForShe campaign would be celebrating International Women’s Day with a live conversation/Q&A on Gender Equality. Below you can find video of Watson’s newest thoughts on the issues she’s tackling as UN Women’s Goodwill Ambassador. It doesn’t cover everything, of course, but it covers the focus of her initiatives and begins to address issues of intersectionality and criticisms of first world feminism.

You can find some from the conversation highlights below.

She talked about racism, homophobia, gender nonconformity, ableism, and other overlapping issues, and brought up that key I-word:

I understand that these oppressions are interlocking, mutually reinforcing, and that intersectionality is a key word here.

“We need to be supporting each other. I hope the LGBTQ community feels included, b/c they are.” — @EmWatson @HeforShe #IWD2015

On the threats against her after that first #HeForShe speech (when that website was set up threatening to release nudes):

On criticisms of First World Feminism (like that one Maisie Williams gave a while back):

Surely, I’ve been incredibly privileged, and surely it’s then my responsibility to then make sure that other women *do* have access, making sure that what I’ve been lucky enough to see in my life extends out to others.

The human race is like a bird, and it needs both of its wings to fly. and right now one of those wings is clipped, and we’ll never be able to fly without it.