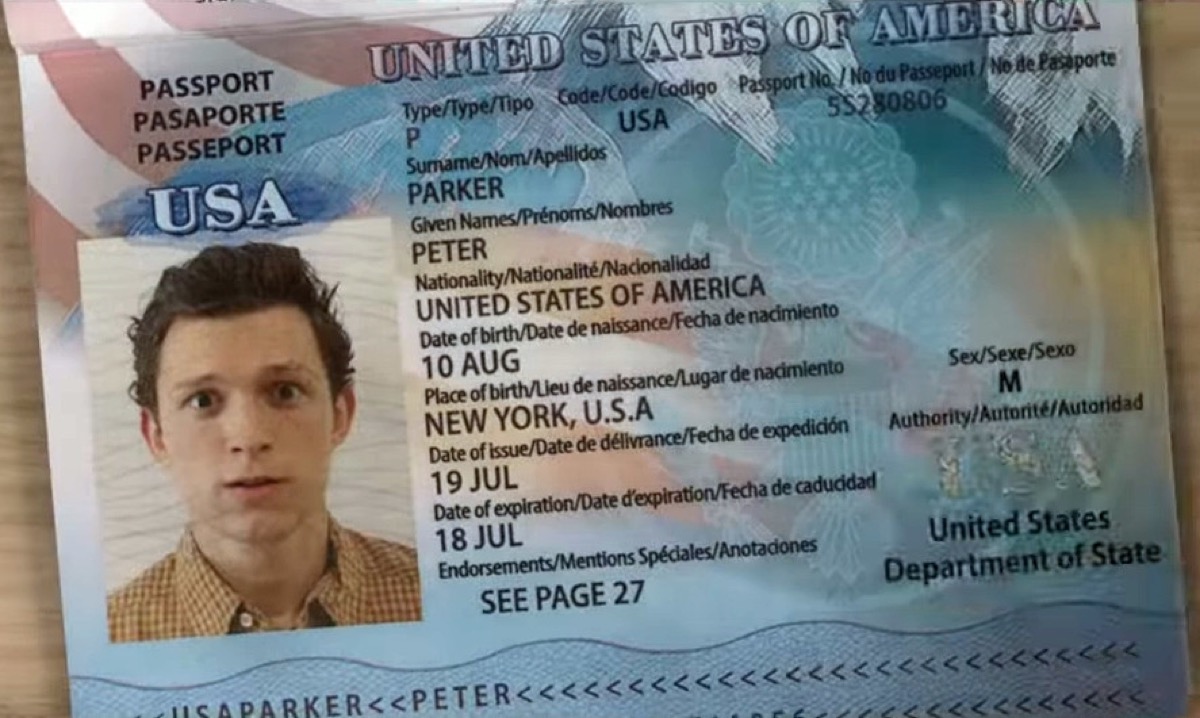 For years, the birthday of Peter Parker was up in the air. “Spider-Man Day” is generally recognized on August 1, though the official anniversary of his first comic book appearance is listed as August 10, but the hero’s real birthday is hard to say. There’s also a wiki entry that states that Amazing Spider-Man Vol. 4 #1 reveals Peter is a Libra but doesn’t state the day.

Now though, we have confirmation of Peter’s birthday in the Marvel Cinematic Universe, and so I will celebrate it accordingly. In Spider-Man: Far From Home, Peter’s passport lists the day of his birth (without the year, but we all figured out that he was born in 2001).

So on this momentous day, let us celebrate my favorite boy. Peter Benjamin Parker is a boy from Queens who suddenly has a lot thrown at him all at once when he’s bit by a radioactive spider. A friendly neighborhood Spider-Man, Peter (in the MCU at least) goes from taking care of Queens to going to Germany with his mentor and then, from there, he goes to space, gets snapped away for five years, comes back to his mentor dying, and then goes on a trip to Europe where he has to take on a supervillain who then publicizes his identity and frames him for murder.

He’s had quite the time since becoming Spider-Man, and so it takes moments like this to remind us that he’s just a teenage boy and still deserves to get to celebrate his birthday right. (If we could figure out how old he actually is. It’s harder than you think …)

Folks on Twitter shared their love for their favorite boy.

happy birthday peter parker 🥺 here’s some (rare) photos of him being happy to celebrate 🥰 pic.twitter.com/W6ZAd2JZll

HAPPY BIRTHDAY PETER PARKER THERE’S NOTHING I WOULDN’T DO FOR YOU MY SWEET BOY pic.twitter.com/VbuUhpZBEf

Happy birthday, Peter Parker! I tried to do the math to figure out how old you were actually turning, because of the Snap, and gave up. Maybe you’re just still 16 years old? Since technically it’s still in the Snap timeline and if the Snap happened before August, you haven’t turned 17 yet? (Honestly, this is so complicated.) But I love you, my sweet son, and I can’t wait to see where the future takes your character. Maybe Kraven the Hunter will be who you meet next …