If You Ask Kids What Number is Halfway Between 1 and 9, a Surprising Amount Might Say 3 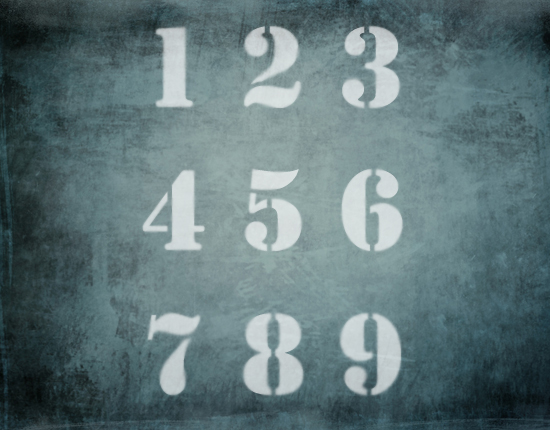 As it turns out, the number that sits halfway between 1 and 9 might actually be a somewhat contested fact. If you ask the general public the question, folks might answer 5. If you ask kids or someone from a more traditional society, however, the answer is likely to be 3 a surprising amount of the time. They’re not even wrong, exactly. It’s all a matter of perception and how the brain processes numbers.

Cognitive scientists theorize that that’s because it’s actually more natural for humans to think logarithmically than linearly: 30 is 1, and 32 is 9, so logarithmically, the number halfway between them is 31, or 3. Neural circuits seem to bear out that theory. For instance, psychological experiments suggest that multiplying the intensity of some sensory stimuli causes a linear increase in perceived intensity.

Research led by John Sun postulates that representing data logarithmically rather than linearly reduces the chance of error, as explained by the following example:

One of the researchers’ assumptions is that if you were designing a nervous system for humans living in the ancestral environment — with the aim that it accurately represent the world around them — the right type of error to minimize would be relative error, not absolute error. After all, being off by four matters much more if the question is whether there are one or five hungry lions in the tall grass around you than if the question is whether there are 96 or 100 antelope in the herd you’ve just spotted.

It essence, it’s more important to understand the relative value rather than the absolute one. Exponential or logarithmic growth is more important than regular old linear growth. Being able to give an exact number is probably still helpful, though.