Half of All Mobile Phones Are Now Smartphones 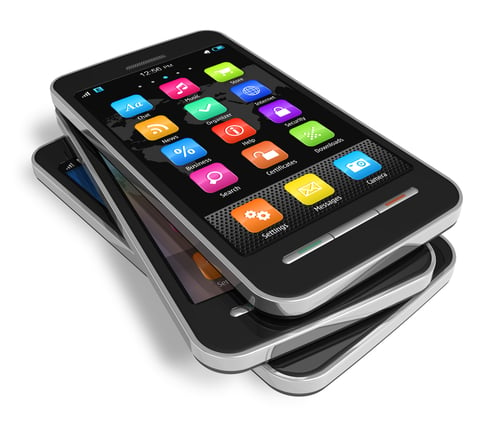 All you dumbphone users out there, you are soon to be in the minority. The market share of dumbphones, or “feature phones” as they are sometimes called, has been under attack from smartphones for a while now, and it seems like the scales are just about to tip. According to Nielsen, 49.7% of U.S. cellphone owners had smartphones as of February, and considering the steady growth of the smartphone share, it’s pretty likely we’ve picked up that extra .3% now that we’re well into March.

Of the owned smartphones, 48% are Android, 32% are iPhone, 12% are BlackBerry. This lines up roughly with the adoption rate where 48% of purchases are Android, 43% are iPhone, and 5% are inexplicably picking up BlackBerry. You’ll note that Windows Phone is suspiciously absent from those numbers, considering that its sales are still small enough to be jammed in the “other” section, but considering the declining purchase of dumbphones, it’s soon to have some more space to expand into.

Brand numbers aside, the fact of the matter is that more and more people are carrying around touchscreen computers in their pockets, and if the trend continues, those people will soon be the overwhelming majority. We’re living the future, people.  Now let’s get to complaining about the lack of flying cars, shall we?