Hacking Attempt on AT&T, but AT&T Says Everything is Okay 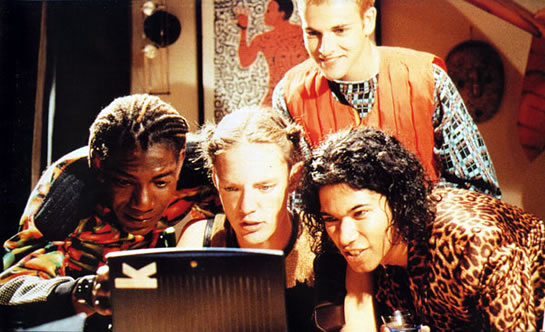 AT&T notified customers that it detected a hacking attempt that aimed at obtaining customer online account information. If you’re an AT&T customer, you need not fret, as AT&T claims they don’t believe any information was compromised in the attempt. Though AT&T service in the northeastern U.S. experienced a wireless outage earlier today for around three hours, AT&T claims this was unrelated to the hacking attempt.

In an email to customers, AT&T said:

“We recently detected an organized and systematic attempt to obtain information on a number of AT&T customer accounts, including yours.

AT&T claimed the attempt used “auto script technology” to figure out whether or not phone numbers were linked to online AT&T accounts. Company spokesman Mark Siegel said that less than one percent of AT&T customers were affected, so if you’re seeing news that AT&T was hacked, never fear (or, only slightly fear), there’s a pretty good chance you weren’t in that tiny minority. Siegel stated that no accounts were breached, and AT&T is investigating to determine the source of the attempt.