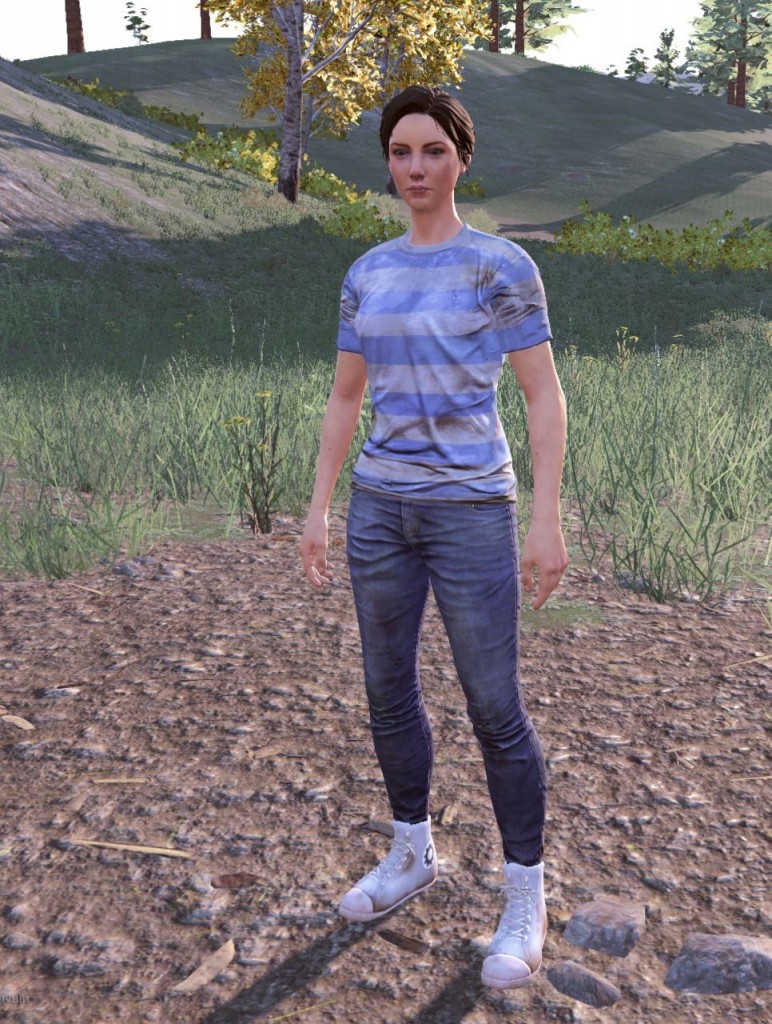 Daybreak Game Company’s zombie survival title, H1Z1, was released in Early Access on Steam in January, and they’ve been adding new features in the months since. In a new patch coming today, they’re (awesomely) allowing players to choose between a male or female playable character, and we spoke with the game’s Art Director, Sebastian Strzalkowski, all about their new zombie-fighting lady.

Sam Maggs (TMS): Tell us a little bit about the new female player model being added into the game this Friday.

Sebastian Strzalkowski: [Today], we are adding the first iteration of the female player model. Players can now choose to be a female survivor in the H1Z1 core game and in the Battle Royale game mode. All the existing wearable and emotes work for both genders, and throughout Early Access we will be adding features and making refinements to the male and female models, such as additional hairstyles, skin tones, voiceover, facial features and more. 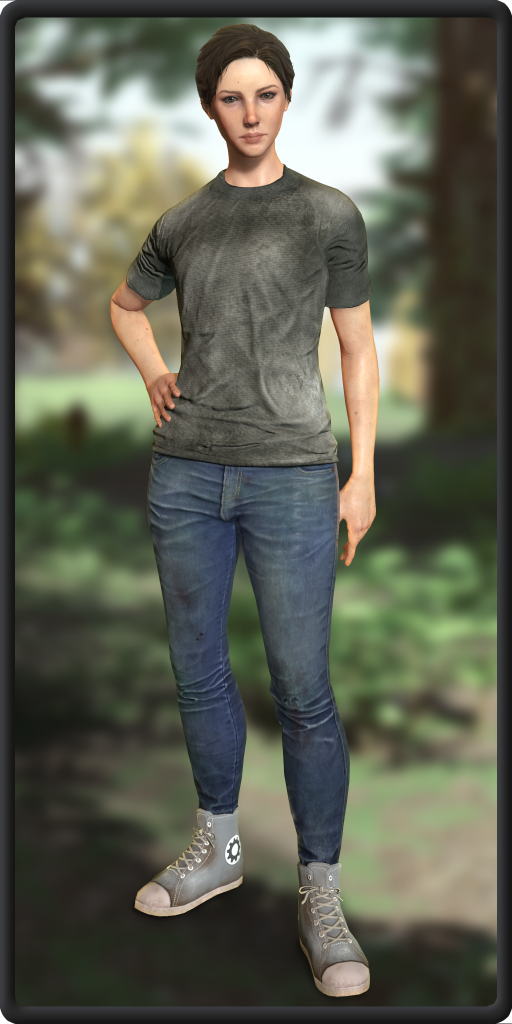 Strzalkowski: This is the first project I’ve worked on where we have been so open with players about our day-to-day development and the feedback we’ve been getting has been great. We shared the development plans for the female character model with the community early on in the process and the general enthusiasm confirmed we were on the right track.

TMS: What was important to you when modeling her? I love the idea that all clothes are available for both genders.

Strzalkowski: When modeling her, we were mindful of her backstory. She’s a survivor of the zombie apocalypse – she has fought off zombies, animals and other human survivors, so we wanted to give her a slight athletic build.

As for the clothing, we want to give players maximum flexibility and customization options. Plus, if you are trying to survive in a post-apocalyptic world, all clothes should be fair game. Having unisex clothing also makes the gameplay experience better because players don’t have to sort through clothing items created exclusively for the opposite gender that they can’t wear. 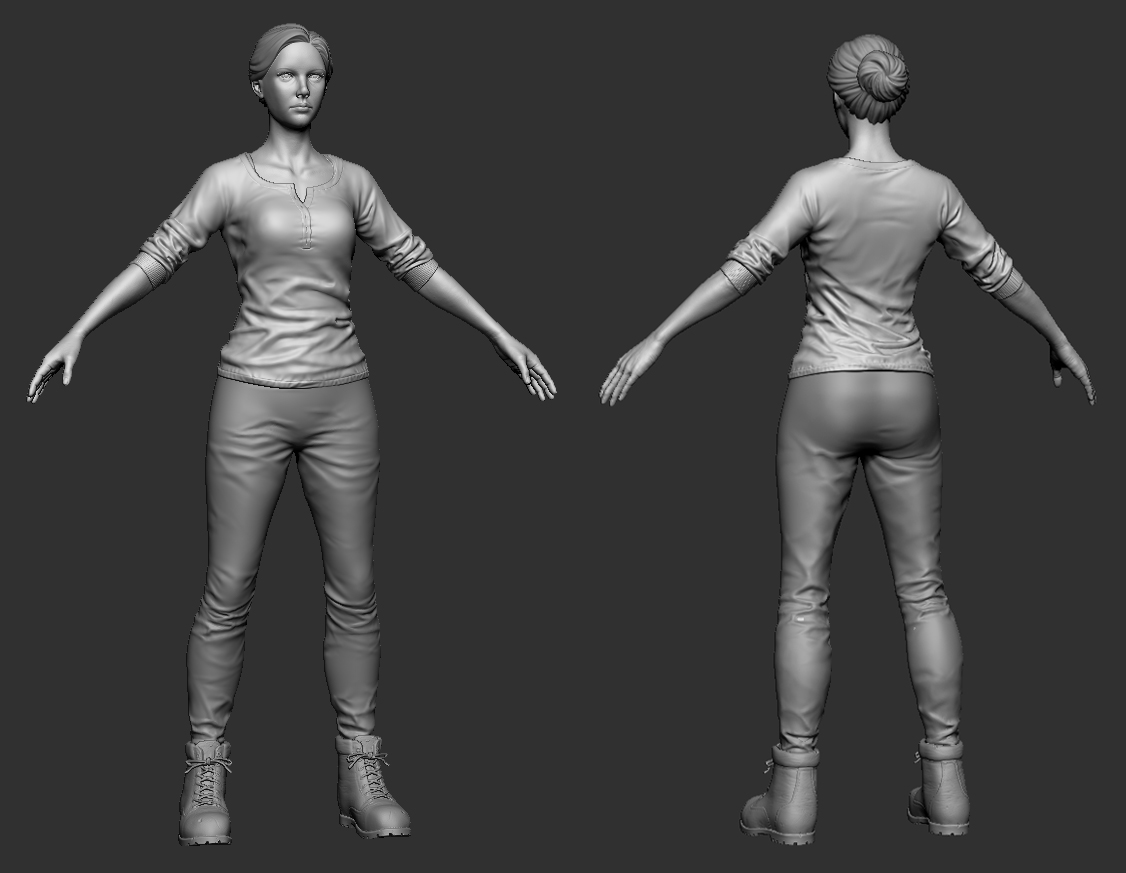 TMS: What challenges did you face while designing her?

Strzalkowski: The biggest technical challenge was fitting the same skeleton to both genders. We had to reconcile some anatomy differences while making sure that neither gender had an unfair advantage in the game. It was important that the female model look authentic; she’s not a fashion model or a superhero, she’s just trying to survive the apocalypse like everyone else. This actually worked in our favor by giving her an athletic build so we could share a skeleton for both genders. 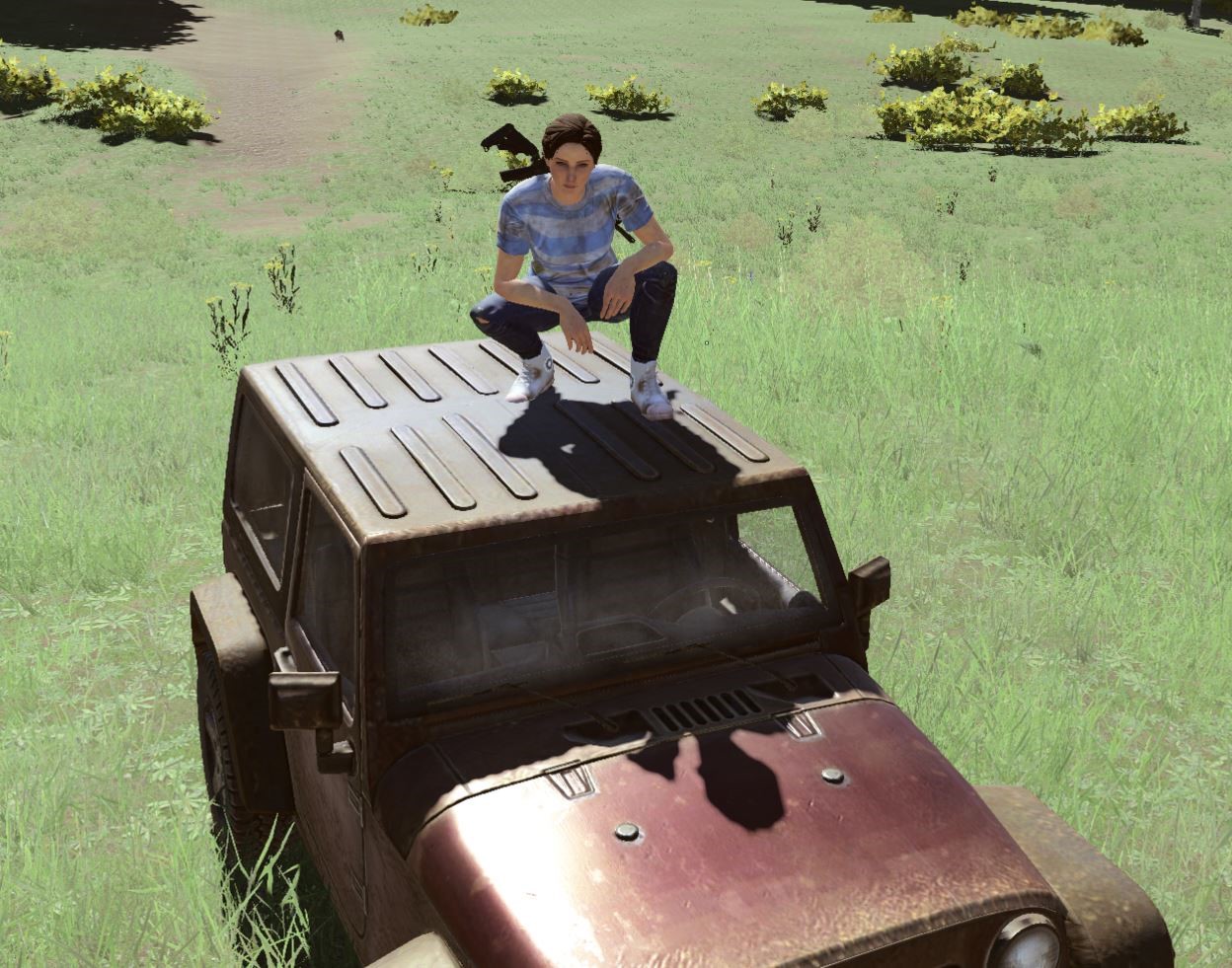 TMS: Is there anything you’d like to say to excited lady H1Z1 fans?

Strzalkowski: It’s exciting to see the game progress and evolve throughout Early Access. This is the first iteration of the female character model and players can expect to see more features and improvements in the future. We encourage our players to let us know what they think of the character and to send us their feedback and suggestions on our Reddit page.

H1Z1 is available now on Steam.