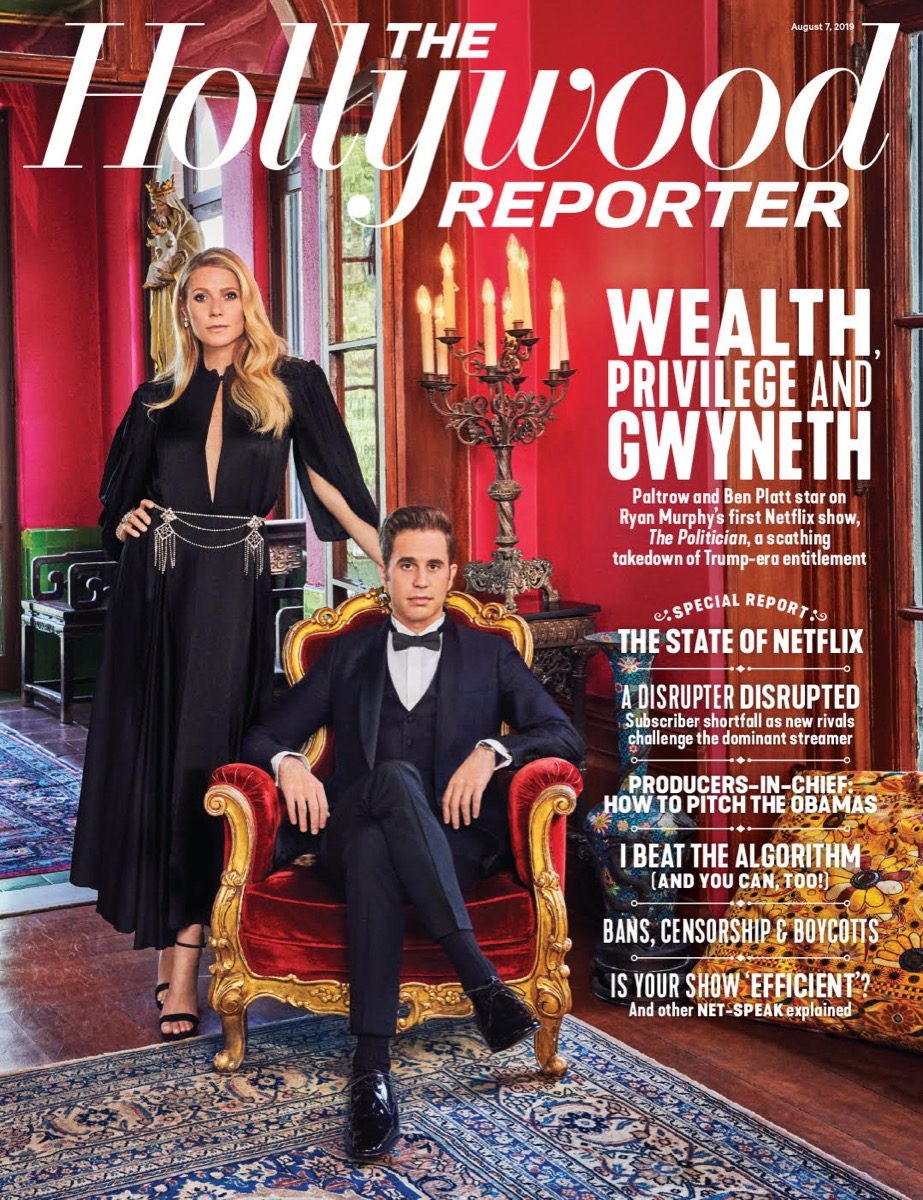 The Politician is Ryan Murphy’s latest and his first show to be heading to Netflix and this time, he has Goop! Gwyneth Paltrow is set to star in this take on the elite entitlement that comes from the rich, especially in the Trump era, but it seems to me that it is very much in the vein of Murphy’s work and his takedown of these kinds of characters in the past. Think of the years of Nip/Tuck and the exploration of Christian Troy. He went from a rich plastic surgeon who would sleep around without any kind of care to a man who was confronted with his wealth, status, and so much more through all six seasons.

I’m always a little skeptical when it comes to Ryan Murphy shows because I grew up watching Nip/Tuck and Glee was one of my favorites when I was in college. His shows can be brilliant, and they can also go totally off the rails. Needless to say, I’ve been burned in the past but still, I want all the Murphy content injected into my veins despite my fear. He manages to make a point with each new show, especially with the satirical twist that shows like Scream Queens have provided for us or the horrors of the world with American Horror Story.

With The Politician, it seems as if Murphy and co-creators Brad Falchuk and Ian Brennan are tackling another rather pressing issue with the world: money and the entitlement there within. Sure, these topics have come up in their other projects together, but that doesn’t mean they focused on the privilege of their characters. The Politician, however, is showing what that privilege can lead to. Mainly, you know, buying your way into Harvard and feeling like you deserve things just because it’s what you’ve always gotten.

Murphy’s explanation of the show is pretty much exactly what I’d expect out of a Murphy production, as he told The Hollywood Reporter:

“It’s wealthy people behaving badly. All of this has been percolating in the culture, particularly under this president and this idea of Ivanka and Jared [as] the sort of satanic poster boy and girl for privilege and nepotism.”

I’m very excited about this and not just because Paltrow is in it (I wonder if she’ll remember she was in Spider-Man: Homecoming), but also because this sort of high aesthetic satire is what Ryan Murphy does best. Now, the irony is not lost on me that Our Lady of Goop is at the forefront of this show. Paltrow has spent years selling us expensive treatments and telling us to steam our vaginas, among other questionable lifestyle advice. And maybe that’s Murphy at his casting finest, but it is probably also the same kind of entitlement the show is commenting about because Paltrow is married to Falchuk and she, herself, came from a family of Hollywood royalty and immense privilege. Still, if Paltrow can wink at herself this hard, I’m curious to see where else she will go on The Politician.

To see Murphy tackling America’s excess in this Shampoo-esque show is going to be interesting and I truly can’t wait to see how he manages to do it with this amazing cast. Ben Platt, Zoey Deutch, Paltrow, and oh, of course, how could I forget? JESSICA LANGE.

(via The Hollywood Reporter, image: Jesse Grant/Getty Images for Disney)