Congress Should Really Be Watching Guy Fieri and Taking Notes 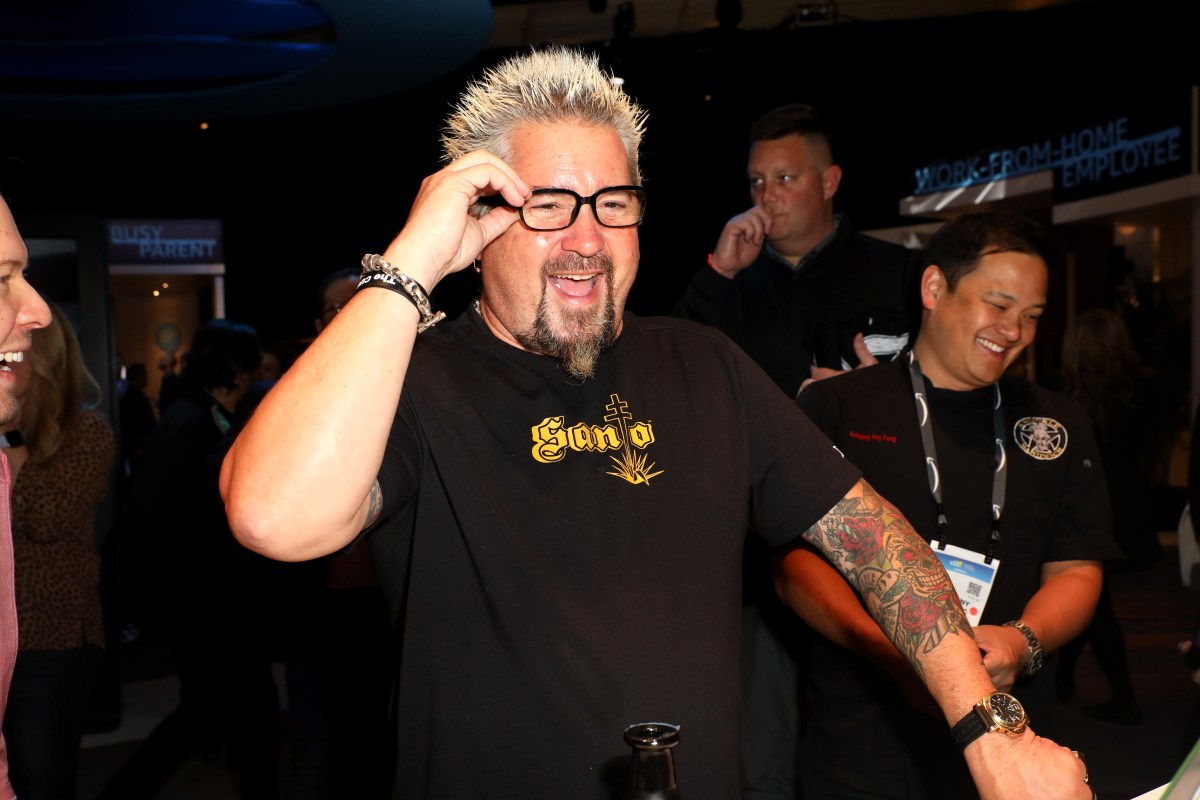 As 2020 draws to a close, people across the country have spent the better part of the year suffering financially. The CDC’s moratorium on evictions is about to end in a few weeks. An estimated 100,000 businesses have permanently closed due to COVID-19. Throughout all of it, Congress has issued a mere $1200 to Americans and the loans issued to small businesses have proven to fall far short of the need.

Meanwhile, Guy Fieri, the mayor of Flavortown, is out here finding ways to help people working in the restaurant industry. Fieri jumped into action all the way back in March and set up the Restaurant Employee Relief Fund (RERF), which offered $500 grants to about 43,000 individuals.

According to a report from Bloomberg.com, the money came primarily from “personal pleas” Fieri made to corporations like PepsiCo and UberEats (not to mention a nacho-making competition with Bill Murray), because I suppose it comes in handy to have decades of experience and connections in the restaurant industry, along with a reputation as a genuinely great person.

According to the RERF website, 60% of the grants have gone to restaurant workers who identify as women and about 50% have gone to BIPOC workers. At a time when tips are down and harassment is up for these employees, both the money and the appreciation it conveys are nice offerings.

Just your occasional reminder that @GuyFieri is a ridiculously good human who walks it like he talks it. https://t.co/DrUVTW2uDX

THIS IS BECAUSE GUY FIERI IS NOT JUST THE FUCKING MAN, HE IS A MAN OF THE PEOPLE https://t.co/QHNmsHJ2a8

This time last year there were almost 4mm MORE Americans working in hospitality than there are today.
Thank you @GuyFieri for stepping up & stepping in. https://t.co/xR7yH3t5qy

God bless you, brother @GuyFieri, and God bless restaurant workers & the restaurant industry. Your example is an inspiration to us all. https://t.co/o7XuRK8olC

I didn’t expect Guy Fieri and Dolly Parton to be the ultimate heroes of 2020 and honestly, I don’t know why not.

Fieri also has a movie on the way. Restaurant Hustle 2020 is a documentary “spotlighting the challenges the industry continues to face.” It will debut on the Food Network on December 27th.