When Workers Need It the Most, People Are Tipping Less and Harassing More

Don't ask us to smile 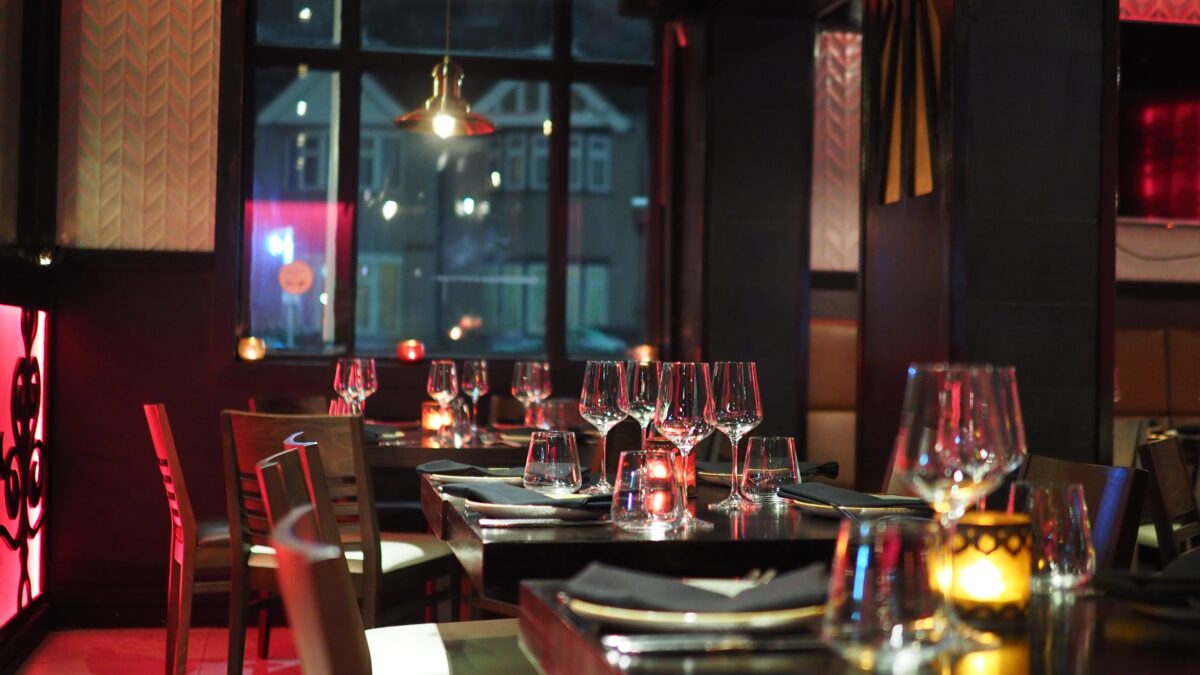 It’s the holiday season, which should mean that everyone dining out should be even more generous with their tips and extremely kind to the service workers making their restaurant meals possible. But no. This is America in 2020, so that means that as we head into the most wonderful time of the shittiest year in decades, workers are seeing huge dips in tips and a big increase in harassment.

As reported by NPR, a new report from One Fair Wage surveyed about 1,600 workers in New York, Massachusetts, New Jersey, Illinois and Pennsylvania, and Washington, D.C., and the picture they painted of what life is like on the frontlines of the service industry is grim.

The study found that more than 80% of workers are seeing a decline in tips. This is massively bad for workers who rely on tips to make ends meet, and who must go to these jobs knowing they are at a disproportionately high risk of contracting COVID-19. And on top of that, 40% reported an increase in harassment from customers.

The report is titled “Take Off Your Mask So I Know How Much to Tip You,” and that says a lot about where we are right now. According to a resident of One Fair Wage, Saru Jayaraman, “The most horrific thing, that honestly all of us who are involved in the study were all blown away by, was the huge increase in hostility and sexual harassment.”  Because of course, we’ve found a way to combine some of America’s favorite things in one horrible problem: harassment, capitalist exploitation, and exposing people to the coronavirus into one. Go USA?

The power imbalance between customers and service workers who depend on tips is a huge issue here, with nearly 60% of workers reluctant to enforce safety precautions with those who might tip them. Basically, many feel, if you want your tip you can’t tell the jerk at table nine to put his mask up. Or worse, you have to take off your mask so some creep can objectify you!

And yes, it’s mainly women and gender-nonconforming workers who are bearing the brunt of this harassment. “Women across the country who work in restaurants are being asked to remove their masks so that male customers can judge their looks and therefore their tips on that basis,” Jayaraman told NPR. And while this is absolutely infuriating, it’s not at all surprising.

For so many of these workers, they don’t have a choice about this because they need those tips to just get to minimum wage. Yes, there are a huge number of states that allow for what’s called the Federal Sub-Minimum wage which, according to NPR, “allows employers to pay tipped workers as little as $2.13 per hour.” That’s horrifying! And this exploitation leads to other exploitation and harassment which now leads to them possibly getting a deadly disease! Which they might then spread to people who force them to smile with their masks off!!!

One Fair Wage sums it up in the report: “A legacy of slavery, the subminimum wage for tipped workers persists in 43 states, and has subjected a largely female workforce of servers, bartenders, bussers, and others to economic instability and the highest rates of sexual harassment of any industry for decades.”

Only seven states have eliminated the federal subminimum wage, and workers in those states report half the harassment. Because we can see a correlation between states that value, ya know, giving human being a living wage and their working condition. This same correlation also probably exists in terms of mask mandates and coronavirus precautions and who is following them. Basically: it’s not surprising that the people who are going out to eat the most during a global pandemic are also assholes who aren’t tipping well.

So if you’re anywhere this holiday season (or any season!) where you can tip: do it. Whether you are ordering delivery or take out, tip at least 20% right now. At least. I know that’s a lot but it could mean everything to the people on the frontlines. If you are for some reason feeling that you must go to a restaurant, tip even more. And never, ever, pandemic or not, tell your waitress to smile.