Unsurprisingly to us, girls were into gaming before pretty much anyone thought it was cool. 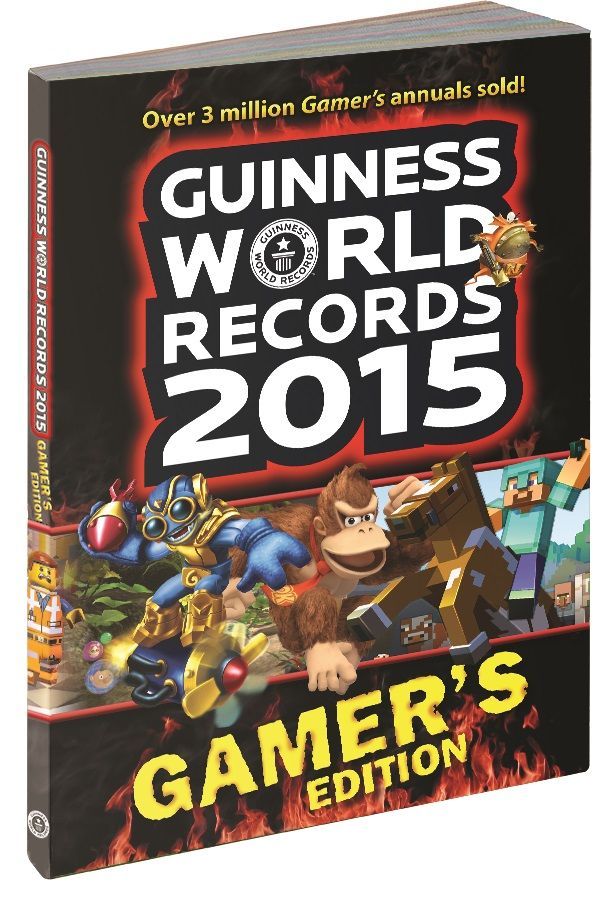 Gamers are a passionate crowd, which makes for a lot of crazy world records to be held. So, the people at Guinness World Records have been putting out a Gamer’s Edition, and this year’s version just released today.

The records included in the 2015 edition range from in-game achievements like speedrun times, to real world feats like marathon play sessions, and even massive memorabilia collections, because fans gonna fan. They also include records set in professional gaming that will probably someday be commonplace, like the highest-earning Call of Duty player Damon “Karma” Barlow, who’s made $229,628 playing the game.

I bet now my mom wishes she hadn’t made me turn of that dang machine to do my homework.

Other records in the book include Lucy Neath of the UK for the largest collection of Moshi monsters, 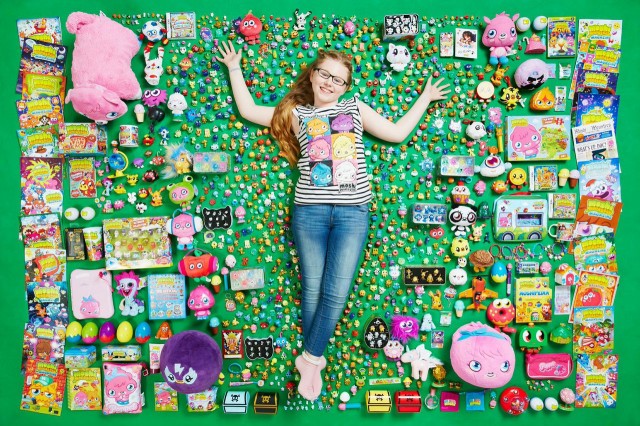 Hecaterina Kinumi Iglesias Perez of Spain with a combo title for the longest World of Warcraft and longest MMO play session at 29 hours and 31 minutes, 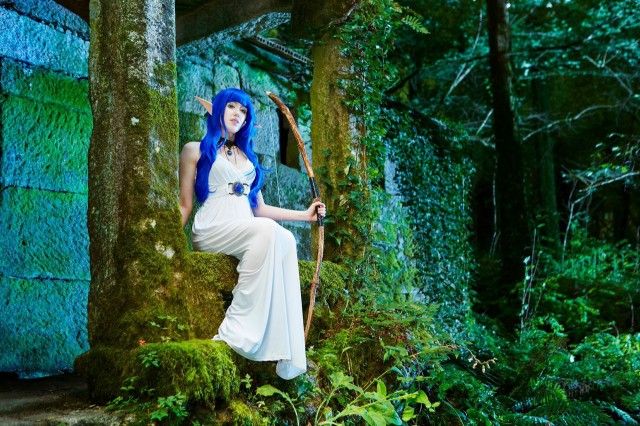 and Carol Shaw, who began her career at Atari in 1978 as the first female game programmer and designer.

Take that, adolescent boys who don’t want girls “invading” “their” hobby. I didn’t see you working at Atari in 1978 and helping invent the entire industry.

If you want to grab a copy of the record book to learn more about these awesome people and more for yourself, it’s on Amazon for under $10.00.