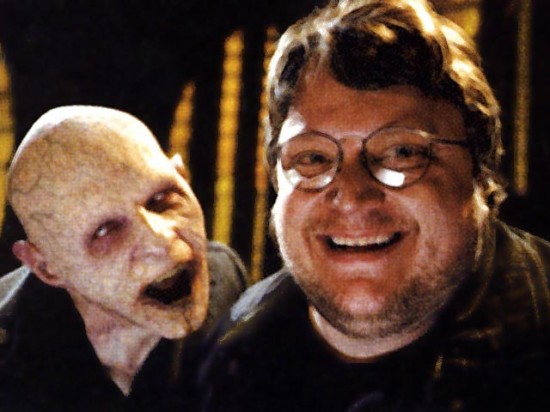 After Guillermo del Toro sadly vacated the director’s seat for The Hobbit, there was rampant speculation over what his next project would be. As we reported previously, already on his plate are Frankenstein, At The Mountains of Madness, and Slaughter-House Five, but as Universal has del Toro on contract until 2017, who knows when any of these productions will ever manifest. That said, rumors are flying around lately about another upcoming project of his that may be in the works: Van Helsing.

Luckily for us, del Toro’s job isn’t to revitalize the terrible 2004 Van Helsing property with Hugh Jackman. As one would expect of the vampire aficionado (having directed Blade II and co-written the vampire novel, The Strain), del Toro is digging into the source material of Bram Stoker‘s Dracula to revisit this fictional vampire hunter. Del Toro Productions will be developing, and del Toro himself is writing the treatment, which is being called an “action horror story.” Having no directing gigs immediately lined up, perhaps we might even see him helm this movie.

Of course, everything is still in the treatment stage, so let’s just mark the entire production down as a hope for now.