So Is Space Force the Guardians of the Galaxy Then? 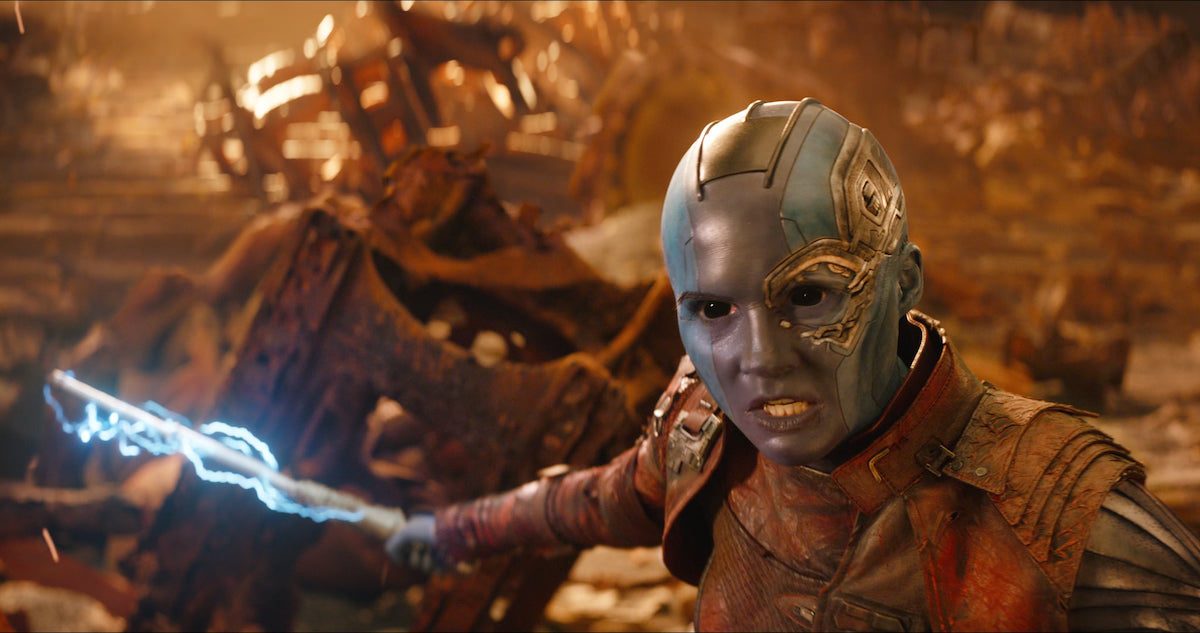 Because everything in 2020 is quite literally a joke, those brave souls who will join the U.S. Space Force to protect us are now being called “Guardians.” One might even call them the … Guardians of the … Galaxy?

Before you accuse me of making things up, it is actually a real thing. We have soldiers, sailors, airmen, marines, and now GUARDIANS because Donald Trump and Mike Pence just have to keep on making us look ridiculous on the world stage as the clock winds down on their time in the White House.

The “news” was tweeted by Defense One global business editor Marcus Weisgerber:

BREAKING: Vice President Mike Pence announces that uniformed members of the U.S. Space Force will be called Guardians. Threre you have it: Soldiers, Sailors, Airmen, Marines and Guardians

Who thought this was a good idea? Who said “Yeah, we’ll call members of the Space Force the GUARDIANS?” because I would like to talk to them and tell them that enough is enough.

I just … like … how is this real? How are we, as people, just subjected to this lunacy each and every waking hour of every day? Was it not enough that Space Force is already blatantly ripping off Starfleet imagery? Was it time to hop onto another science fiction property?

YOU SHOULDN’T HAVE KILLED THEIR MOM AND SQUISHED THEIR WALKMAN https://t.co/6g4WX7s67I

I want nothing more than to go lock myself away and forget to bring my phone just so I can separate myself from the fact that the UNITED STATES GOVERNMENT has something called the SPACE FORCE and those who work for it are the GUARDIANS.

What was that meeting like? Did someone there know that the Guardians of the Galaxy were a Marvel series? Or is everyone in charge just oblivious to everything and how truly silly this all looks?

You know someone at the meeting made a “Guardians of the Galaxy” joke and someone else went “ahaha unless” https://t.co/d0Cekhkb3B

I just don’t know what to say other than that I hope Rocket Raccoon shows up sooner rather than later and he and Groot take over the White House until January 20th. At least we’ll have some leaders with brain cells in that case. Happy Friday, everyone!

I want to be sure to use their full title accurately, so has there been any word on whether they are Earth Guardians, Space Guardians or Guardians of the Galaxy? And what is being done to keep the other services from calling them Trekkies? https://t.co/x0ceOoR03e

guardiansGuardians of the Galaxyspace force