Family members called the film "a symphony of lies." 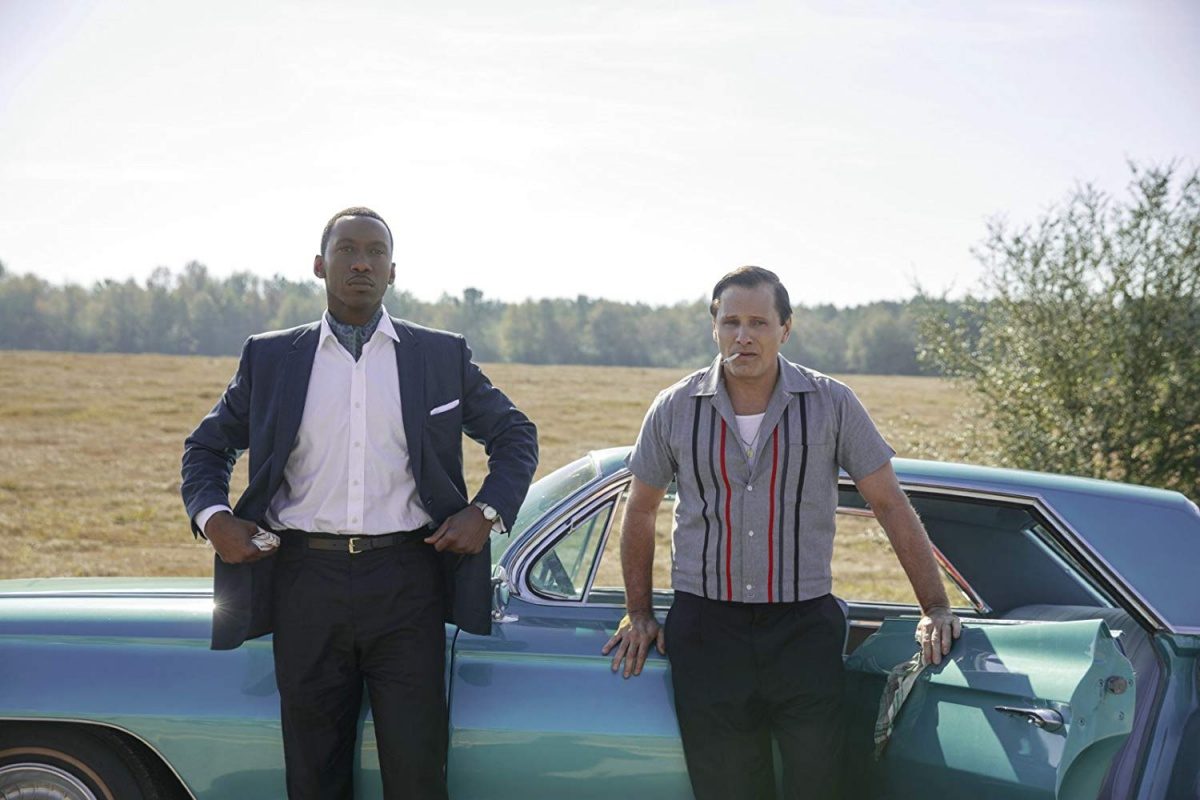 The Golden Globe-nominated film Green Book has found itself at the center of a string of controversies. First, there is the film’s “Magical Negro” problem, which many Black critics have spoken out against. Our own Princess Weekes called it a “tepid racist buddy comedy.” Then there was Viggo Mortensen’s usage of the n-word during a promotional Q+A.

Now, the film has come under fire from the family of Dr. Donald Shirley, who was played by Mahershala Ali in the film. In an interview with Shadow and Act, Shirley’s brother, Dr. Maurice Shirley and his nephew, Edwin Shirley III, call the film out for severely misrepresenting Shirley’s life and exaggerating his friendship with Tony “Lip” Vallelonga, played by Mortensen.

If you aren’t familiar with the story, the film follows the friendship between Italian-American racist wiseguy Vallelonga as he chauffeurs musical genius Dr. Donald Shirley through the Jim Crow-era South on a concert tour. The film depicts Shirley as an aloof, closeted snob who knows nothing of African American culture. Along the way, Vallelonga “introduces” Shirley to soul music and fried chicken (yes, really) as they forge an unlikely friendship.

But Shirley’s family says that the film is littered with insulting falsehoods, including Shirley’s alienation from his family. “It was rather jarring,” Edwin of the portrayal. Dr. Maurice Shirley called the film “a symphony of lies” and said of their relationship, “One of the things Donald used to remind me in his later years was he literally raised me … There wasn’t a month where I didn’t have a phone call conversation with Donald.”

Shirley’s family also takes umbrage with the film’s depiction of the musical genius as estranged from Black culture. Shirley was very active in the civil rights movement, marching in Selma and befriending Dr. Martin Luther King. Furthermore, Shirley was not only familiar with popular African American musical artists, including Nina Simone, Duke Ellington and Sarah Vaughn, but considered them friends. “That was very hurtful,” Edwin said of the depiction, “That’s just 100% wrong.”

The Shirleys also say that Vallelonga exaggerated the friendship between the two men, saying “It was an employer-employee relationship,” Dr. Maurice and his wife Patricia said of the pair. “You asked what kind of relationship he had with Tony? He fired Tony! Which is consistent with the many firings he did with all of his chauffeurs over time.”

His family also reports that Dr. Shirley never wanted the film to be made. “I remember very, very clearly, going back 30 years, my uncle had been approached by Nick Vallelonga, the son of Tony Vallelonga, about a movie on his life, and Uncle Donald told me about it,” Edwin said. “He flatly refused.”

In response, Mahershala Ali reached out to the Shirley family via phone to apologize for the depiction. “I got a call from Mahershala Ali, a very, very respectful phone call, from him personally … He called me and my Uncle Maurice in which he apologized profusely if there had been any offense. What he said was, ‘If I have offended you, I am so, so terribly sorry. I did the best I could with the material I had. I was not aware that there were close relatives with whom I could have consulted to add some nuance to the character.’”

It’s disappointing, but not surprising, that Hollywood took such great liberties with Dr. Shirley’s story. It’s clear that the writers and director Peter Farrelly (all of whom are white) were more interested in telling a feel-good awards bait story that coasts on predictability than an actual look at racism and homophobia during the era. And that’s fine … if you’re telling a fictional story you can do whatever you want. But to deliberately conjure a false story about a very real man is insulting and irresponsible, especially when he still has living relatives who can share the real story.