Graphene Improves Desalination Efficiency by Factor of 100 | The Mary Sue

Graphene Can Improve Desalination Efficiency by Several Orders of Magnitude, Can Do Pretty Much Anything 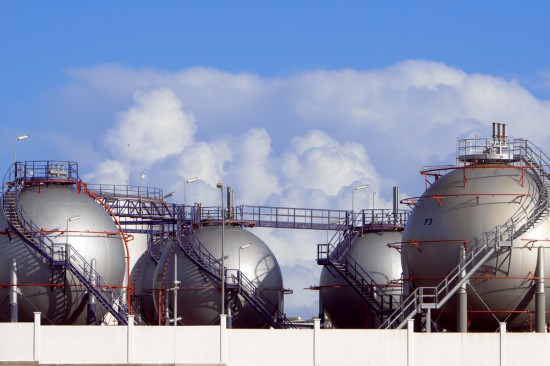 Graphene. It can be stronger than steel and thinner than paper. It can generate electricity when struck by light. It can be used in thin, flexible supercapacitors that are up to 20 times more powerful than the ones we use right now and can be made in a DVD burner. It’s already got an impressive track record, but does it have any more tricks up its sleeve? Apparently, yes. According to researchers at MIT, graphene could also increase the efficicency of desalination by two or three orders of magnitude. Seriously, what can’t this stuff do?

Desalination might sound boring, but it’s super important. Around 97% of the planet’s water is saltwater and therefore unpotable, and while you can remove the salt from the water, the current methods of doing so are laborious and expensive. Graphene stands to change all that by essentially serving as the world’s most awesomely efficient filter. If you can increase the efficiency of desalination by two or three orders of magnitude (that is to say, make it 100 to 1,000 times more efficient) desalination suddenly becomes way more attractive as a way to obtain drinking water.

Desalination works exactly as you might expect; you run water through a filter with pores small enough to block the salt and not the water. It’s a process called reverse osmosis. The issue is that the thicker your filter is, the less efficient the process is going to be. If you know anything about graphene, you know where this is going. Graphene sheets are one atom thick. It’s sort of a best case scenario. Because it’s nanoporous and so insanely thin, it can let water (but not salt) through it without requiring the comparatively high levels of pressure that current filters do.

That said, there are a couple of roadblocks to using graphene for desalination. First of all, if you want to use a graphene filter, it’s important to have a lot of control of the size of the holes in the filter, or more accurately, the variation of the sizes of the holes. Put simply, you need to make sure that all the holes are small enough to keep the salt out if you want to achieve true desalination. When it comes to that level of accuracy, we aren’t quite there on the production side. We are, however, pretty close and getting closer every day. Second, you’ve got to make sure that the filter stays stable under pressure; if it breaches you’re going to lose a lot of process. The standard methods of reinforcing traditional filters should translate pretty easily to graphene though, so all in all it’s looking pretty promising.

We may not have jetpacks or flying cars yet, but graphene is looking like it may prove to be the sort of infinitely useful space age material that always gets such stupid names in sci-fi movies. And if the past is any indication, this isn’t the end of graphene’s application potential. Any bets on what’s next?

Seriously though, check out this material’s superpowers