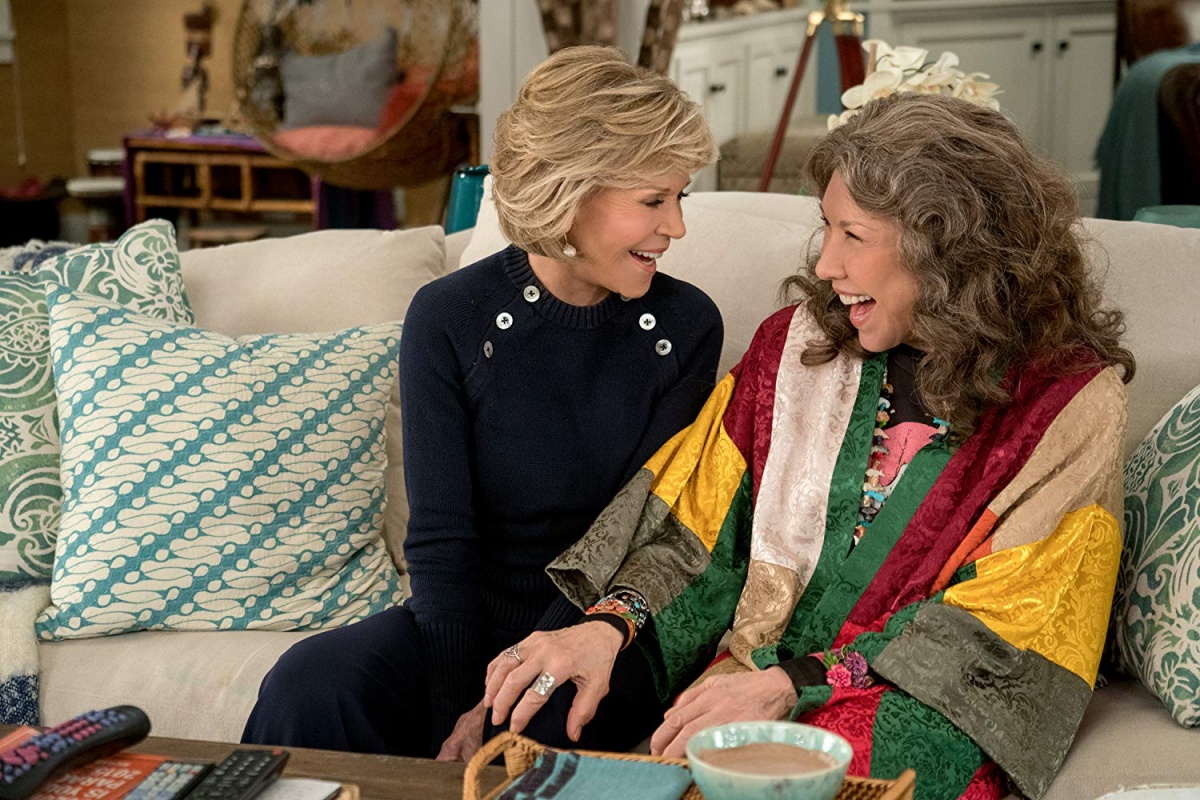 In a Friday the 13th miracle, the Netflix dramedy Grace and Frankie is back.

The Jane Fonda and Lily Tomlin series just came back on Netflix this morning, with no announcement preparing us that the first four episodes of the seventh and final season are available to stream right now.

“It’s been quite the year and a half, and we could all use a duo like Grace and Frankie in our lives right about now,” Netflix said in a statement. “So, as a treat, Jane and Lily are giving you the first four episodes of the seventh and final season of Grace and Frankie.”

Grace and Frankie made history as the longest-running Netflix original series ever, out of both comedy and drama, by producing 94 episodes in total—which, considering Netflix, is really saying something.

I honestly thought the show was ending on a cliffhanger, so this news was truly shocking, and I am left just so happy that this weekend I can hang out with my two favorite ladies again. If any show has felt like a warm hug (besides The Owl House), it has been this one.

Ladies and Gentlemen and Folks, the weekend is gonna be okay.