Game of Thrones Claims Most Pirated Show of Spring Crown 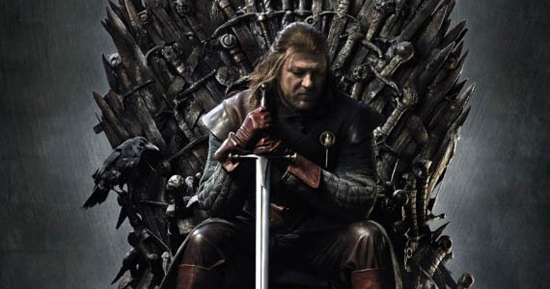 It should come as no surprise that HBO‘s immensely popular television series, Game of Thrones, is also immensely popular with pirates. With nearly 4,000,000 downloads per episode, the show has taken the proverbial crown for the season as the most pirated show of this spring. In the game of exclusivity, it seems, you either provide multiple avenues to watch or you get pirated.

The show is particularly popular with pirates down under as Australia has to wait an extra week for episodes to show up. This is in addition to the typical maxim that limited availability breeds piracy even in the country where the show airs without the gap. Game of Thrones is currently the main contender to knock Dexter off the most pirated of the year throne, as it came in at 3,620,000 downloads per episode in 2011.

In the face of continued refusal to provide a standalone version of HBO GO, their digital services, perhaps the massive number of potential consumers will eventually sway the giant to stop merely looking to add value to existing customers and to start courting the new audience right under their noses. After all, winter is coming and Game of Thrones might be the most pirated show of that season too.

(TorrentFreak via The Verge)