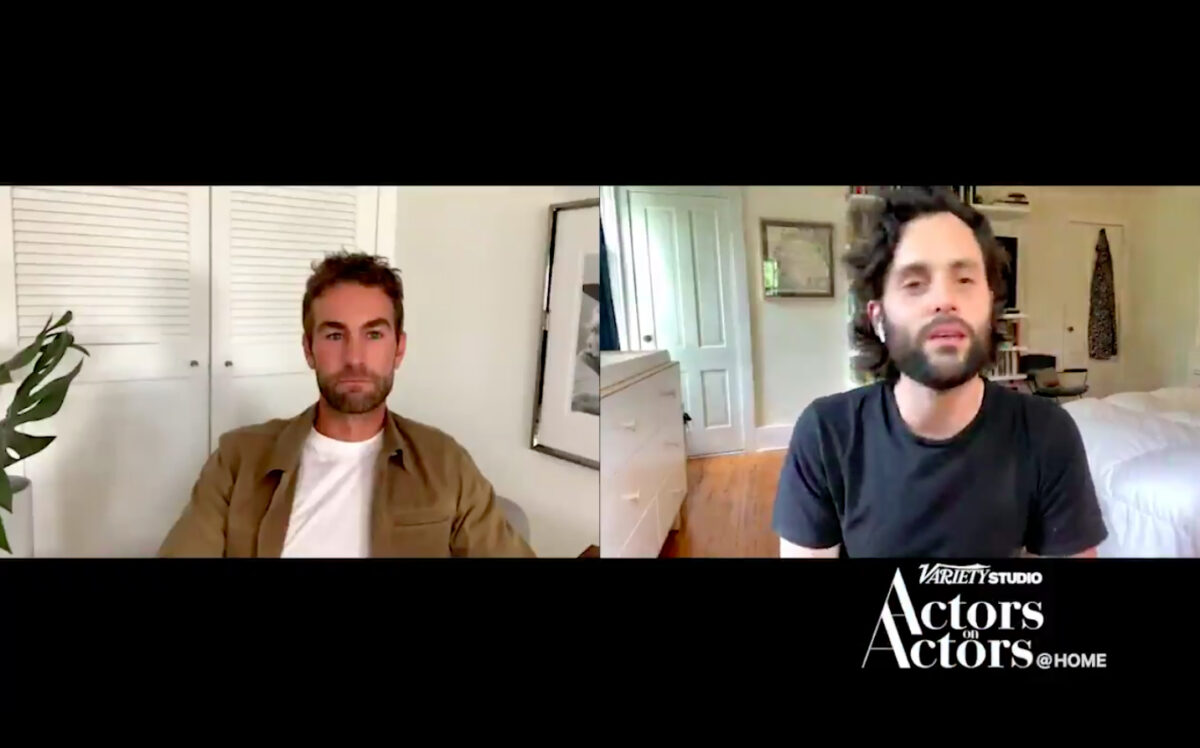 Dan Humphrey being revealed as the Gossip Girl after six seasons of the show resulted in years of fans screaming. While it’s been almost an entire decade since we left Serena, Blair, Dan, Nate, Chuck, and the rest of the Upper East Siders (and I guess Brooklynites), that controversial final twist has never faded from the minds of GG-watchers, who continue to debate its merit and whether the logistics could possibly work.

That reveal has stuck with fans in a way few finales can linger. In fact, the ongoing discourse has bled into Penn Badgley’s (who brought Dan to life) new role as Joe Goldberg on You. As a man who constantly stalks and watches the women he “loves,” Joe is very much an unhinged version of the character many of us romanticized when we watched Gossip Girl. I fully admit to being one of those girls (then again, we didn’t know that Dan was apparently watching everyone and spying on their secrets). If it wasn’t Dan, then it was Nate Archibald (played by Chace Crawford) and thus the love of characters who are probably not that great was born. (No love for Chuck Bass ever. I knew what was up.)

So now, while Penn Badgley and Chace Crawford have moved on to You and The Boys (respectively), we’re seeing that they are, in a lot of ways, playing different versions of the characters we’d come to crush on in misguided youthful days. Showing the darker sides to these kinds of men, both Badgley and Crawford aren’t afraid of talking about it. In their interview for Actors on Actors, the Gossip Girl stars also touched on how the Dan Humphrey reveal … didn’t really make that much sense.

Chace Crawford and Penn Badgley discuss getting to stretch their legs 10 years after #GossipGirl pic.twitter.com/XSx3ppphyy

Fans of the show took to Twitter to thank Penn Badgley for calling out the twist and how it didn’t fit in with Dan’s narrative.

Thank you, Penn, for acknowledging that it is SUPER DEBATABLE that Dan was Gossip Girl…cause wheeew

I don’t know what’s worse. Dan as GG or Spencer as A. https://t.co/JIpCWRNaeJ

For real though, seeing chace Crawford and penn badgley interviewing and talking to each other makes me so happy pic.twitter.com/kTtOsk3hNZ

Chace Crawford shared that he isn’t about to revisit Gossip Girl on his own. “You’d have to strap me to a gurney and pop my eyes open like Clockwork Orange,” he said about rewatching the show, and I honestly don’t blame him. Even if I do love Nate Archibald, who, by the way, writer and producer Joshua Safran had planned to make Gossip Girl in the end, before Safran left the show.

The original plan had been for Serena’s brother Eric to be Gossip Girl, but after that info was leaked, the show changed course. Anyway, Nate would have made a lot more sense than Dan—and maybe, if that had happened, we wouldn’t still be having this debate today.

Here are some other things we saw:

Anything we missed out there today? Let us know what you saw in the comments below.