First On-Set Look at Christian Bale as Gorr the God Butcher in Thor: Love and Thunder 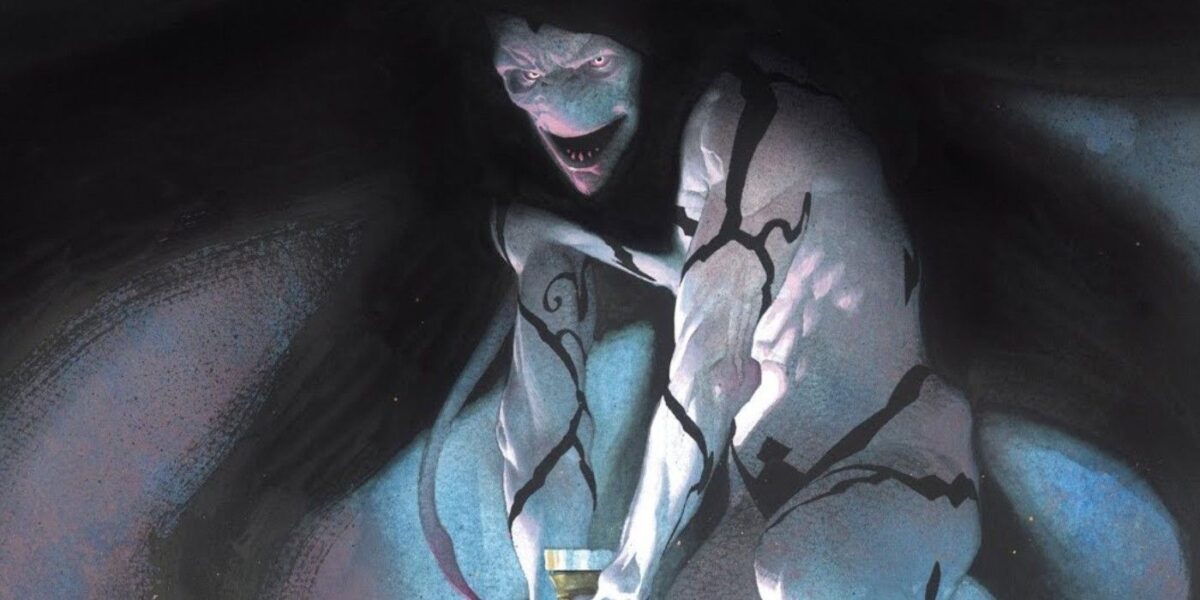 Thor: Love and Thunder is gearing up to be one of the most baffling yet exciting Thor movies to date. And yes, I’m including Thor: Ragnarok in that. From director Taika Waititi, the movie has everything! Lady Thor, Melissa McCarthy as a funny Hela, a possible return of Thor’s roommate Darryl, and … Newsies‘ Jack Kelly?

The first look at Christian Bale as Gorr the God Butcher in Thor: Love and Thunder!

Filming has resumed in Malibu

Here’s the thing about Gorr: He’s booty-out most of the time. And this all extremely pale look seems like … we might be getting that iconic Gorr the God Butcher look, and I can’t wait to see how that is going to work in a Marvel movie. But still, I’m glad they’re leaning into what Gorr the God Butcher looks like for fans of Marvel and the character.

As we talked about before, Gorr and Thor come in contact with one another after Gorr kills an American God. So, does that mean we’re going to meet even more gods in Thor: Love and Thunder? Or will we meet Gorr and his sharp teeth in some other way? To be honest, I just want to know exactly what Gorr is going to look like because he’s both terrifying and hilariously dressed in the comics. (I just think wearing only a black cape is funny.)

One thing is for sure though: Having Christian Bale play Gorr means we’re going to have one hell of a villain. Bale, who mastered the art of the complex villain as Patrick Bateman in American Psycho, has a way about him that adds layers to a character that would be, otherwise, just an outright villain and horrible human. He makes you question their motives and what they’re doing to meet their end goal, and I think that Christian Bale is a perfect person to bring Gorr the God Butcher to the Marvel Cinematic Universe.

I can’t wait for a trailer of Thor: Love and Thunder so we have any idea of what’s going on, but until then, we can look at these pictures of Christian Bale walking to set and continue to ask ourselves what in the world are we signing ourselves up for? Honestly, it’s Taika Waititi, so we at least know it’s going to be brilliant.