This Week in Disgraced & Disgraceful Republicans | The Mary Sue

This Week in Disgraced & Disgraceful Republicans

And it's only Wednesday. 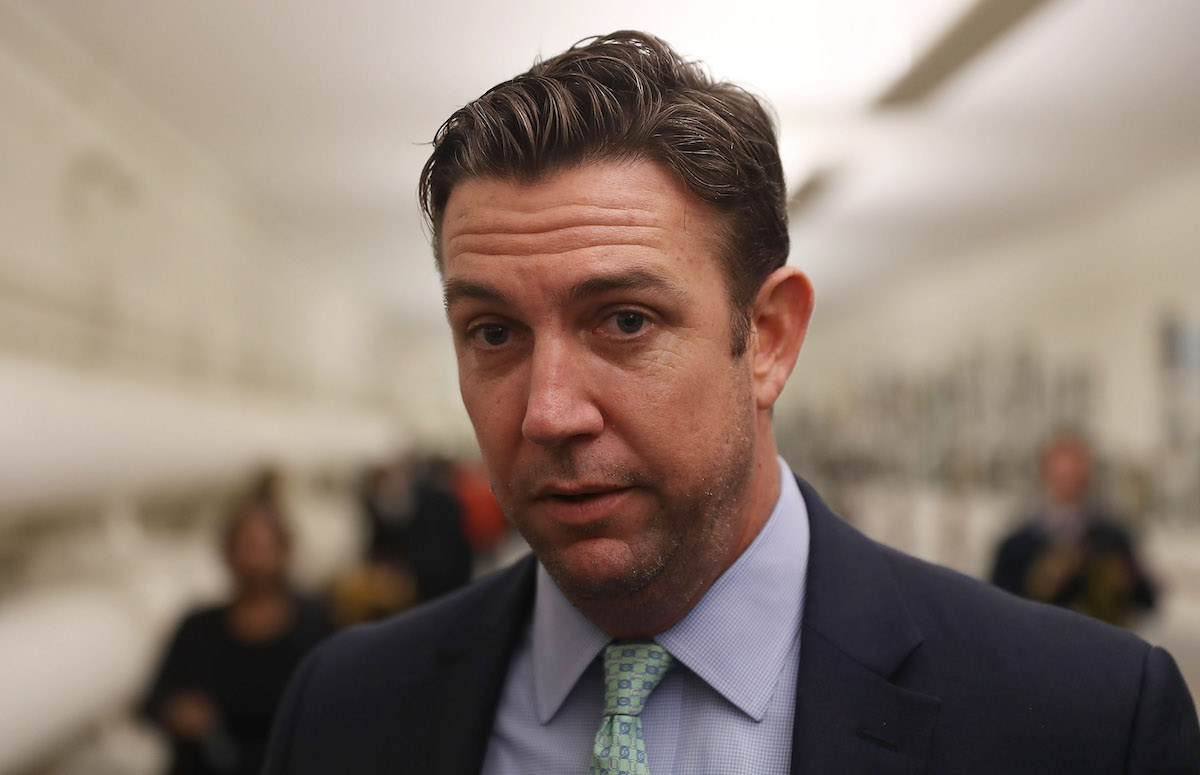 Wow, it’s been a big week for GOP lawmakers being terrible! Just like every other week!

Here are some highlights:

Hunter spent more than $200,000 of campaign money on things like hotel rooms, dinner, and alcohol for five different women–none of whom were his wife, by the way. With his wife, according to Buzzfeed, “the couple used the funds to go on expensive trips and shopping sprees, and buy plane tickets for their pet rabbit, Eggburt.” The best defense his lawyers could come up with was that because many of these women were lobbyists or even staffers, it was, at worst, “mixing business with pleasure.”

So, at last and at least, here are some consequences.

Arizona’s Paul Gosar shared a picture of Barack Obama and Hassan Rouhani with the caption “The world is a better place without these guys in power.” This is weird because 1) Rouhani is still currently the President of Iran. And 2) the two leaders never met. The image Gosar shared was photoshopped from Obama’s 2011 meeting with former Indian Prime Minister Manmohan Singh.

In response to “dim witted reporters” pointing out that the image is fake, Gosar tweeted “no one said this wasn’t photoshopped. No one said the president of Iran was dead. No one said Obama met with Rouhani in person.”

None of that makes sense.

In response to criticism from Rep. Ilhan Omar, Gosar called the picture “an artistic expression of Obama’s support for a terrorist regime.”

That’s not how that works.

Scott Taylor served as a US Representative in Virginia for one term before being defeated by Elaine Luria. He had said he was going to run for Senate, but recently changed his mind and said he’d run for his old seat in a rematch against Luria.

While declaring his candidacy Monday, Taylor referred to a group of “girls”–meaning Congresswomen–who “tout their national security background all the time.” (Luria is a Navy vet. Taylor is a former Navy SEAL.)

“These girls that have national security backgrounds, they came out way before there was any bit of evidence whatsoever, and they did so, in this op-ed, to create political cover for moderates to allow [House Speaker Nancy] Pelosi to move forward.”

This isn’t the first time Taylor has pushed this same disparaging message, insulting both these congresswomen’s gender and their military service.

According to Business Insider, Taylor talked about “those girls” on a radio show in October and claimed Pelosi had “used them and their veteran … status as cover to be able to start an impeachment inquiry.”

Luria, at least, had a pretty killer comeback.

Because being terrible isn’t gender-exclusive, let’s talk about Susan Collins!

Collins has often presented herself as a “reasonable” Republican–the kind of Republican who thinks independently rather than just automatically voting the party line. That’s how she wants to be seen, at least, and that’s why we’ve been burned before. She makes us think maybe she won’t vote to confirm Brett Kavanaugh–but then she does. Maybe she won’t make up her mind about impeachment before the trial begins–then she does.

Right now, Republican senators are having to decide whether they will support Mitch McConnell’s version of an impeachment trial–one in which he has said he’ll be coordinating with the White House, meaning, essentially, a rigged trial. Collins is now implying that she’ll be supporting McConnell because the Democrats, led by Senate Minority Leader Chuck Schumer, aren’t nice enough to her.

“I don’t think Chuck Schumer is very interested in my opinion since he’s just launched a website in Maine and just committed an additional $700,000 in additional negative advertising from the Majority Forward PAC,” Collins said, according to Politico. “I don’t think he’s really very interested in doing anything but trying to defeat me by telling lies to the people of Maine.”

Collins is presumably referring to the new website WhatChangedSusan.com, which was launched by Senate Democrats and compares statements she made during Bill Clinton’s impeachment trial, specifically calling for “a fair process, including witnesses and evidence,” to ones she’s made about Trump.

So because Democrats are calling her out on her hypocrisy over impeachment, she’s decided that’s the reason she needs to … support impeachment. 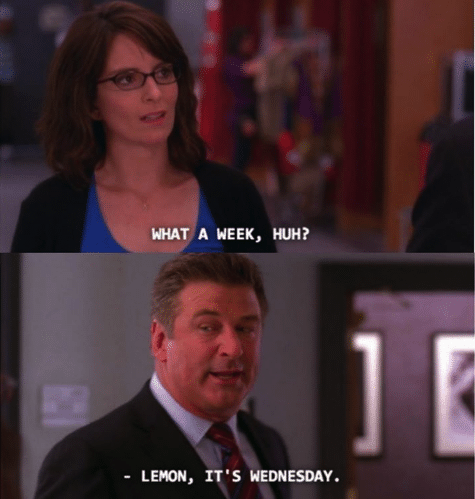 (image: Joe Raedle/Getty Images)
Want more stories like this? Become a subscriber and support the site!