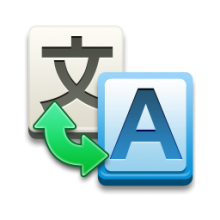 In its latest update, Google Translate for Android went Goggles, and brought us the ability to translate words from photos. Which makes perfect sense, because if you can’t read it, odds are you probably can’t type it. Here’s how you use it. 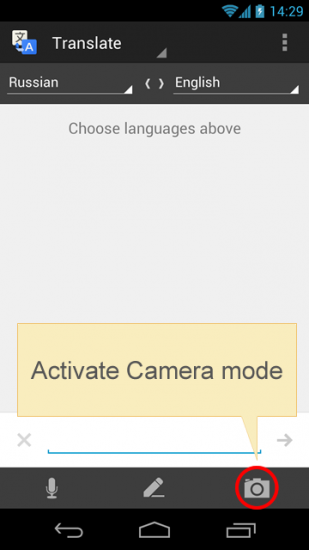 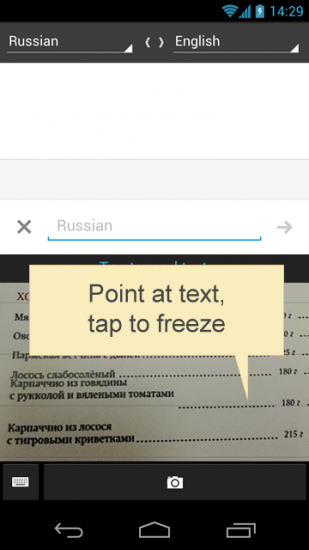 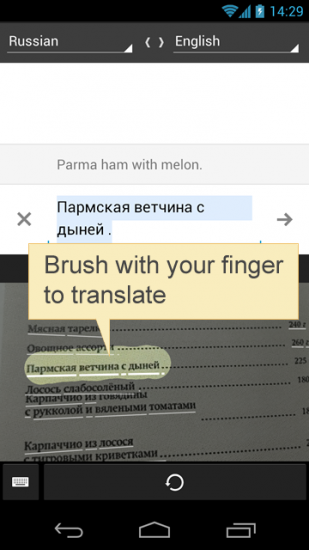 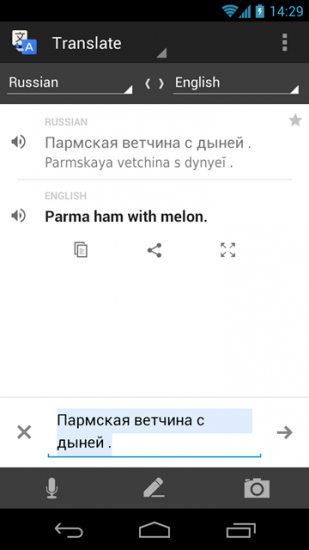 I tried it, and it’s fast and responsive. I like that it lets you highlight what you want translated; that way, you don’t get long strings of words you don’t need. It would be nicer if it could detect languages automatically though, because sometimes I find it difficult to tell the difference. Also, it works way better on menus than on protest signs. Unless the menu has cursive lettering, which, to be fair, can be rather difficult for even humans to read.

It currently only works with Czech, Dutch, English, French, German, Italian, Polish, Portuguese, Russian, Spanish, and Turkish, but of course the team is working towards getting more languages on board. We need Asian languages up there. I want to find out what these mean.

(via the Google Translate Blog)