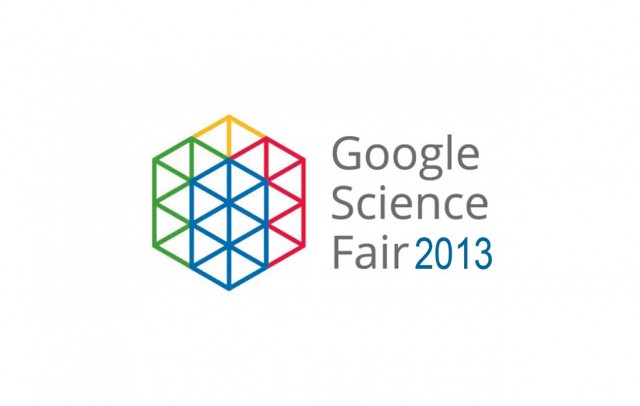 First started in 2011, the Google Science Fair seeks to encourage young students around the world by offering them the opportunity to develop science projects and share their findings online. Today they announced this year’s finalists, whose ideas are more than a little impressive. Remember: These kids are all in middle and high school. When I was in high school, my biggest accomplishment was being the drum major of the marching band. They’re already so much cooler than I’m ever going to be.

The entries were divided up into 3 categories — ages 13-14, ages 15-16, and ages 17-18 — and 5 finalists were chosen from each. Some of the projects include a hollow flashlight that’s powered by body heat, an underwater propulsion jet engine inspired by squids, and a metallic exoskeleton glove that assists those with upper hand disabilities, These are all the coolest things I’ve ever heard and they all need to exist right now.

In addition to naming the 15 finalists, Google also announced the winner of a separate Scientific American Science in Action Award, which is given to one finalist whose project practically addresses an environmental, health, or resources problem in the world. This award went to Elif Bilgin for her work on producing bioplastics from banana peels. She’ll still be in the running for the Grand Prize award, but she also’s won $50,000 and and a year’s worth of mentoring from Scientific American to help develop her project further.

The Grand Prize winner will be announced after the final conference at Google’s headquarters on September 23rd, when each of the finalists will present their projects to an international panel of judges. A separate Inspired Idea Award will be determined by a public vote between August 1-30 on the Google Science Fair website.