Google Converts Sydney Monorail Into Office Space Because Why Not

It was really more of a Shelbyville idea anyway. 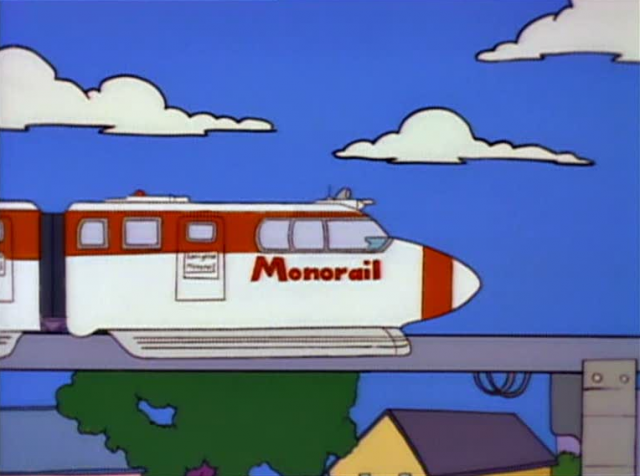 In what is pretty much already the punchline to a Portlandia sketch, Google has decided that it would be neat to convert decommissioned Sydney Monorail cars into meeting rooms at their offices in Australia. Next we imagine they’re going to make a pony their official office mascot because they are just such a cool place to work, guys.

The idea came to them via their internal ticketing service, through which employee Paul Cowan jokingly suggested that the company should buy the now defunct Sydney monorail system and loop it across the three buildings that make up their offices, “because we’re lazy and besides how cool would it be to have a monorail”? Soon after, one of his friends constructed a fake reply to the idea, and the whole thing became a viral hit among other Google Employees, to the point where one of the higher-ups in charge of actually buying stuff  took notice.

Yesterday two monorail cars were brought to the office and, after a whole lot of lifting, installed through the second story window of their newest building at One Darling Island.  There they will serve as three separate meeting rooms for the employees. The Sydney Morning Herald estimates the cost of these new rooms at $250,000. We could explain why that kind of money is worth spending, but the only ones who’d understand it would be you and us and that includes your teacher.

Of course there’s time stop footage of the crane lifting the monorails in through the window. You know you need to see that.

And as Cowan notes, “you, all being nerds, will be delighted to know that the meeting rooms are to be named ‘Brockway,’ ‘Ogdenville,’ and ‘North Haverbrook.'”

(via The Next Web, image via The Simpsons)