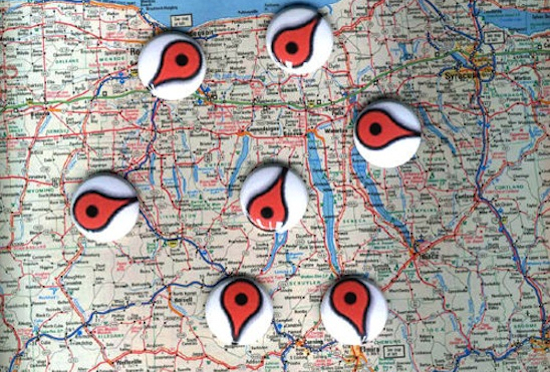 Earlier this week, we reported that Windows Phone owners were disappointed to discover that accessing Google Maps on their Internet Explorer web browser redirected them to the company’s search engine homepage. It’s no mystery that Microsoft and Google can never be seated in the same room together, but it was still a pretty low blow on the latter’s part. After a juvenile back-and-forth between the two tech companies over WebKit browsers, rendering engines, and all that other nonsense jargon, Google has — we assume reluctantly — extended the proverbial olive branch and is once again offering Windows Phone users access to Google Maps via Internet Explorer. Hopefully, this move will be enough to ease any tensions that had arisen from the past upset.

Google had originally put this redirect to their homepage in place as a response to what they deemed as Internet Explorer’s inability to provide an adequate experience when using Google Maps, primarily based on optimization issues encountered on past versions of the Windows Phone. However, many users have reported that this redirect has been removed with Google Maps fully operational and ready to use for anyone wishing to access it on Internet Explorer.

It’s never too late to call shenanigans, though, and we certainly are.

(via The Verge, image via bluman)