Google Is Working on a Movie About Grace Hopper 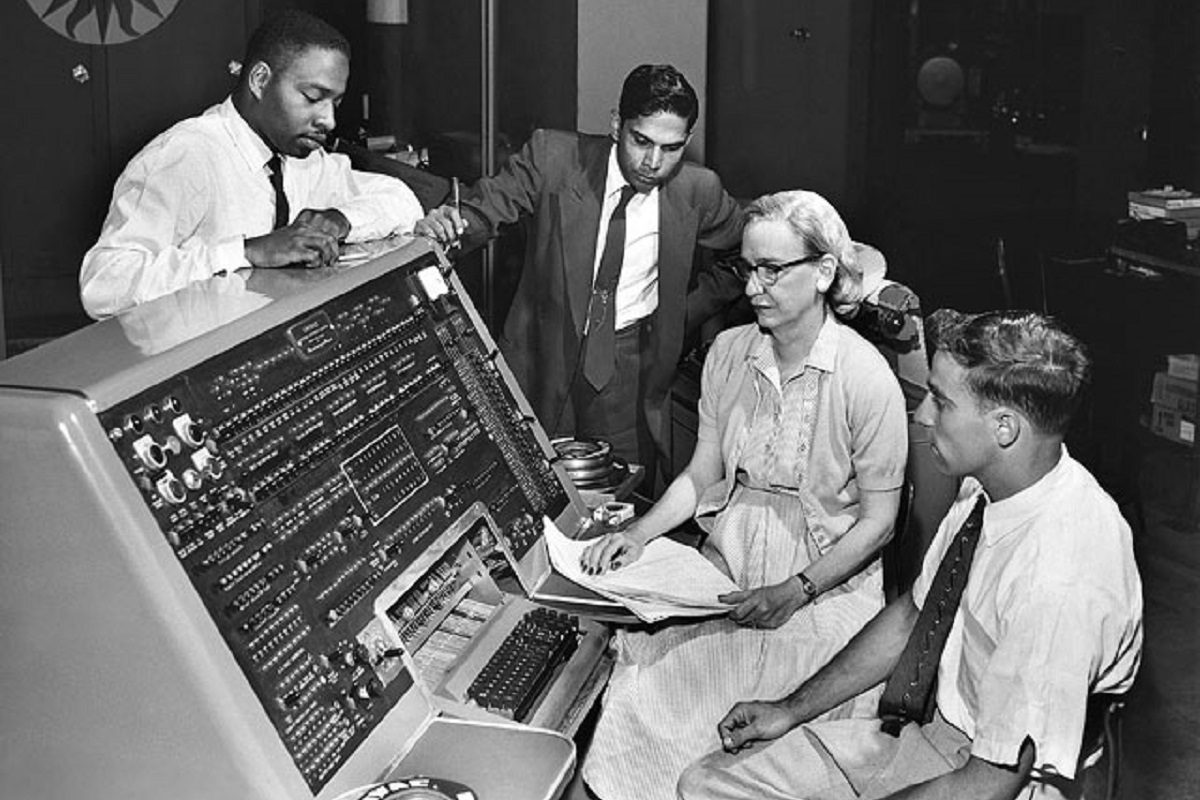 Google and production company Middleton Media are developing a “big-screen biopic” about the computer programmer, innovator, and warship namesake, Navy Admiral Grace Hopper. The film will be based on Kurt Beyer’s book, Grace Hopper and The Invention of the Information Age, and the script adaptation will be written by Lauren Hynek and Elizabeth Martin, who wrote the script for Disney’s live-action Mulan.

Hopper’s achievements and legacy were wide-ranging, but two of her innovations—the first software compiler, and the language COBOL—paved the way for modern computing and programming languages.

Hopper later developed the first software compiler, a.k.a the thing that translates high-level, interpreted programming languages like Java (which are easier for humans to write in) into machine code for computers to read. “Nobody believed [it] – I had a running compiler and nobody would touch it,” she said later of her discovery. “They told me computers could only do arithmetic.”

Once she’d created a compiler, Grace was free to create a programming language that was closer to English than anything that had been invented before. COBOL, the most ubiquitous programming language of all time, used words instead of numbers, so that it was far easier to program in. With her compiler and COBOL, Grace paved the way for the user-friendly computers and way-easier-to-write programming languages we use today. (Someone buy James Damore a ticket to this film, please.)

Later in her life and after her death, Hopper received a number of accolades for her contributions to the field. Yale University, where she got her PhD in mathematics, named a college after her, and President Obama awarded her a posthumous Presidential Medal of Freedom.

While we can speculate about which periods of her life the film might focus on, the Amazon summary for the source book could perhaps provide the best clues. “A Hollywood biopic about the life of computer pioneer Grace Murray Hopper (1906–1992),” reads the summary, “would go like this: a young professor abandons the ivy-covered walls of academia to serve her country in the Navy after Pearl Harbor and finds herself on the front lines of the computer revolution. She works hard to succeed in the all-male computer industry, is almost brought down by personal problems but survives them, and ends her career as a celebrated elder stateswoman of computing, a heroine to thousands, hailed as the inventor of computer programming.”

“Throughout Hopper’s later years,” the summary continues, “the popular media told this simplified version of her life story. In Grace Hopper and the Invention of the Information Age, Kurt Beyer reveals a more authentic Hopper, a vibrant and complex woman whose career paralleled the meteoric trajectory of the postwar computer industry.”

As Grace herself is known to say, “The most dangerous phrase in language is ‘We’ve always done it that way.'” I’m excited that Hollywood finally seems to be learning that lesson and telling stories we haven’t seen before. After the phenomenal success of Hidden Figures, making another film about a female pioneer of the information age seems like a no-brainer to me.