Final Price of Google Glass Rumored at 9 | The Mary Sue

Final Price for Google Glass Rumored at Less Than $300 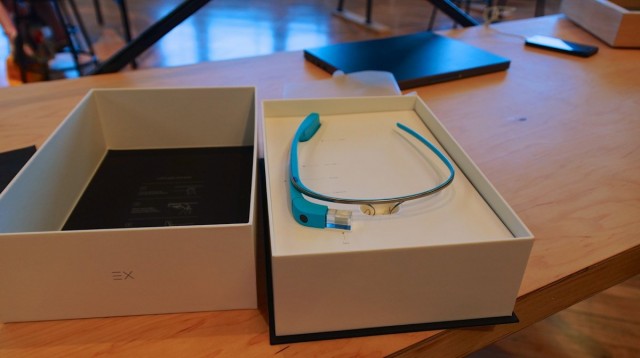 We’re more than a little intrigued with Google Glass, but now that it’s out in the wild and we’ve seen what it really can — and can’t — do, we’ve wondered if it’s worth the money. Developers paid $1,500 for their early versions, but the final price for the wearable tech could be much less.

According to reports from The China Post, the final retail price of Google Glass will be $299. That’s a significant drop from $1,500, but it’s still enough to make us question whether we’ll run right out and buy it whenever it’s released to public.

Initially, people expected a lot out of Google Glass, but as it’s become more of reality we’re also seeing what it can’t do. Things like facial recognition were interesting to some people, but it also creeped a lot of people out, so Google barred developers from utilizing the technology.

Glass’s strongest appeal is left to the camera element, which still promises a first-person view of the world that’s easy to record. Instead of seeing something then digging for your phone, unlocking it, loading the camera app, pointing, and shooting, Glass is already on and pointed at what you want to shoot.

Not missing an interesting picture or video? That might be worth $299.

If the final price is $299 will you be picking up a set of Google Glass?

(The China Post via SlashGear, image via Ted Eytan)