Google Fiber Comes To Provo With a Head Start 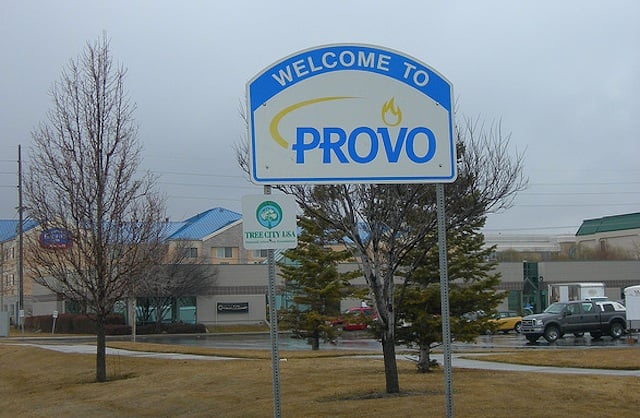 Well, Google didn’t exactly give Austin a whole lot of time to bask in the afterglow of being the next city with Google Fiber. Yesterday afternoon, Google announced on its official blog that Provo, Utah will be the third U.S. city to benefit from the company’s new high-speed Internet service.

The Utah debut of Google’s high-speed Internet service isn’t quite a done deal yet. To bring their service to Provo, Google will be piggybacking on fiberoptic cables that have already been laid down by local provider iProvo. In return for a buyout, iProvo will hand over their existing services and capabilities to Google offering the tech giant a turnkey operation of sorts that they can expand on, using the existing infrastructure as a backbone for their high-speed service.

Once the deal is finalized, Google will upgrade the system to be compatible with their technology and start providing services over the existing iProvo network, which began its life as a private and municipal partnership envisioned by the city as a way to ensure all citizens had fast, reliable Internet service. It looks like Google will do its best to keep that candle burning. While folks will have to pay for the breakneck speeds of Google Fiber, standard 5 Mbps speed service will be available for free to every Provo resident that wants it for at least the next seven years.

Of course, the deal also has to be approved by a meeting of the Provo City Council next week, but we don’t exactly imagine that’s going to be a hard sell. When someone asks if you want Google Fiber…you say yes.