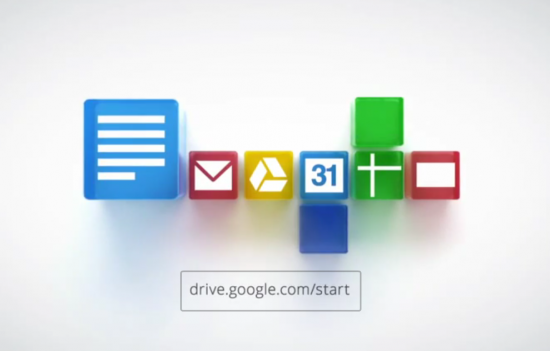 Earlier today, we touched on a French Google blog that accidentally released Google Drive information. Not too long after that, Google Drive officially launched, and now anyone can use what is essentially Google’s version of Dropbox.

For those who haven’t been made aware of the Dropbox phenomenon, the service is simply online storage that one can access from multiple devices. Easy peasy, but as tech is moving more toward the cloud, and people are moving more toward the digital, having a safe backup for personal file storage that doubles as a place where one can easily share gigantic files is pretty much a must.

So, now, Google is getting in the game: