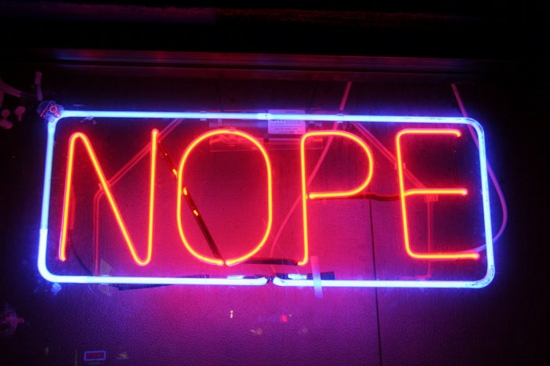 YouTube walks a fine line between hate speech and protected speech. The problem exists in determining between what constitutes unpopular speech and what’s outright hatred. The clip that ostensibly caused the protests in Libya that resulted in attack on the United States consulate is one of these items. After a request from the White House to review whether the video violated YouTube’s terms of use, the video giant refused to take it down.

They issued a statement this past Friday saying that the clip is absolutely within the company’s guidelines and will remain on YouTube. The short film, titled “Innocence of Muslims,” is what supposedly instigated the violent outbursts in the first place. YouTube, for their part, has censored the clip in Libya and Egypt, due to the attacks, and removed it from India and Indonesia as it violates their laws.

YouTube’s statement, courtesy of Phys.Org, is pretty clear on the matter:

We work hard to create a community everyone can enjoy and which also enables people to express different opinions,” the YouTube statement said. “This can be a challenge because what’s OK in one country can be offensive elsewhere. This video—which is widely available on the Web—is clearly within our guidelines and so will stay on YouTube. However, we’ve restricted access to it in countries where it is illegal such as India and Indonesia as well as in Libya and Egypt, given the very sensitive situations in these two countries. This approach is entirely consistent with principles we first laid out in 2007.

For now, the clip remains, but it wouldn’t be surprising to see YouTube revisit this decision in the near future.

(via Phys.Org, image via Scott Beale)