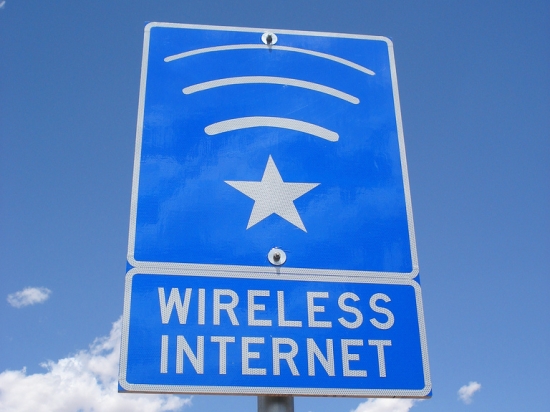 Google‘s collective grip on the Internet has just gotten a little bit stronger. The search engine giant is notorious for ventures that go far beyond the typical reach of an Internet company. Google Fiber saw the company effectively becoming an Internet service provider, and now the company’s going even further down that rabbit hole. It’s been announced that Google’s set to gobble up public Wi-Fi provider ICOA to the tune of $400 million. UPDATE: According to CNET News, the whole thing’s bunk.

Internet hotspots across 40 states aren’t the only thing Google’s potentially getting out of this deal. The Verge explains:

With the deal, Google will also receive a new advertising vector: ICOA’s website says that it manages over 500,000 logins a month through its hotspots. At this point details on the acquisition are slim: we’re not sure if Google will rebrand the hotspots, offer paid services, or do something else entirely with the infrastructure.

More ways to advertise? Google’s pretty much always game for that.

UPDATE: According to CNET News, ICOA claims the whole thing was made up. “Someone, I guess a stock promoter with a dubious interest, is disseminating wrong, false and misleading info in the PR circles,” said ICOA Chief Executive George Strouthopoulos. Well, shoot.

(ICOA via Engadget, The Verge, image via Adam Groffman)