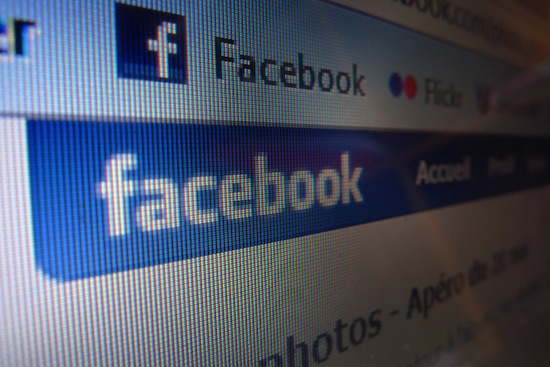 It’s never good news when Facebook makes changes to its privacy policies, and the changes it’s made this week are no exception. The new policies were put into place to allow Facebook to pool user data between itself and its other properties, such as Instagram, but one possible implication of this is that Facebook will be able to mine data from users to target ads outside of Facebook.

Considering that Facebook is a free service that allows people all over the world to connect and stay in touch with friends, seeing the occasional promoted ad in the News Feed probably isn’t too much to ask. Now Facebook is looking to double their ad revenues in a single move. It is, after all, a business that needs to make money to stay alive, but where is the line between a fair trade-off with users and exploitative overreaching? This might be it.

Privacy advocates inveighed against Google when it combined user data from its host of services earlier this year. That may have been a bigger concern because Google had such a high number of services, but with recent purchases like Instagram it may not be long before Facebook’s scope approaches Google’s.

Facebook already uses data collected from users to target ads within Facebook, but Facebook wants to extent those ads outside its own virtual walls. The possible upside to this is that since advertising is so prevalent on the Internet anyway, allowing companies to target to the ads around things users are already interested in might make that advertising a little less terrible. It might be better to focus on the positives here, because like it or not this is almost certainly happening.

There is always an option users have when Facebook does something they don’t like that nobody likes to talk about, but we’ll post it here as a simple reminder:

(via Gigaom, image via Franco Bouly)