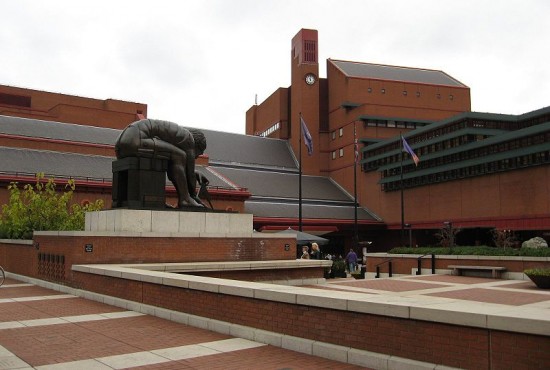 Despite some hiccups, bumps, and out-right shut downs with Google’s attempt to digitize all of the world’s written information, the project continues to plow forward. Today the search giant has announced that they will be partnering with the British Library to bring over 250,000 out of print books and pamphlets into the light of day and on to the internet.

The deal is similar to others between Google and book depositories: Google foots the bill for the whole process and the library gets to keep a copy of the digitized volumes. The collection, which spans from 1700-1870, includes some 40 million pages and snatches from some of history’s most momentous and peculiar events. From the press release:

The first works to be digitised will range from feminist pamphlets about Queen Marie-Antoinette (1791), to the invention of the first combustion engine-driven submarine (1858), and an account of a stuffed Hippopotamus owned by the Prince of Orange (1775).

That covers an awful lot of ground. While the curiosities, such as the aforementioned hippo, might attract some mainstream attention, it’s likely scholars who will rejoice at having so many more sources at their fingertips. But perhaps I am misjudging how riveting a read A Scheme for Underwater Seafaring: the Ichthyneus or Fish-Boat could be.